Vitamin D is an important hormone in vertebrates, and most animals acquire this hormone through their diet and/or exposure to ultraviolet B (UVB) radiation. To date, no study has determined how chinchillas (Chinchilla laniger) acquire vitamin D. The objective of this study was to determine whether exposure to UVB radiation had an effect on serum 25-hydroxyvitamin D levels in captive chinchillas.
Ten juvenile chinchillas were used for this scientific investigation. Baseline blood samples were collected from the animals while under isoflurane anesthesia to determine their serum 25-hydroxyvitamin D concentrations. The chinchillas were then randomly assigned to two treatment groups: 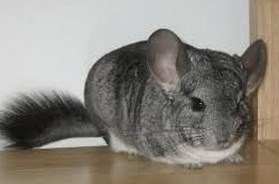 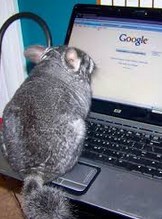 Chinchillas are another furry animal which makes vitamin D from UVB – May 2014         Printer Friendly PDF this page! Follow this page for updates
This page is in the following categories (# of items in each category)
Veterinary and Vitamin D 133