This abstract appears to say:

The rate of hip fracture has increased 5X for those of the same age.

Wonder how much of the increase is due to decrease in nutrients:

Has improved nutrition contributed to the hip fracture epidemic?

How I got interested in this line of reasoning

Osteoporosis Myth: The Dangers of High Bone Mineral Density Green MedInfo - Aug 2012
Made the case for reduction of bone density it just feature of aging 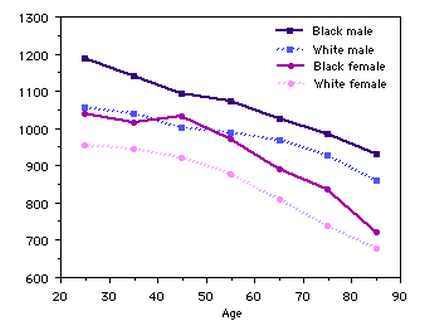 Failed to notice that aging is also associated with reduction in vitamin D and Magnesium and perhaps Vitamin K2
That article got me to wondering: Were there fewer hip fractures in the past ?

5X increase in hip fracture rates in 65 years - 1998         Printer Friendly PDF this page! Follow this page for updates
This page is in the following categories (# of items in each category)
Osteoporosis 199 Top news 884