Australia and New Zealand adopted the Slip-Slop-Slap campaign about 30 years ago.

They have been “protecting” themselves with sun screen at all times of the day, not just the middle of the day.
As a result, they have gotten very little vitamin D from the sun.

80% of Australia and New Zealand will have &lt; 30 nanograms of vitamin D

Even higher percentage (probably &gt;90%) of certain groups will be vitamin D deficient:

However: UVB (vitamin D) has not increased, though UVA did increase 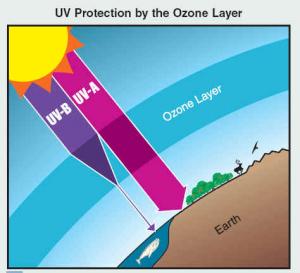 Would have been nice to have had a sunscreen which blocked just UVA,
Unfortunately, most suncreens block both UVA and UVB
Some sunscreens block UVB more than UVA - the exact opposite of what is wanted 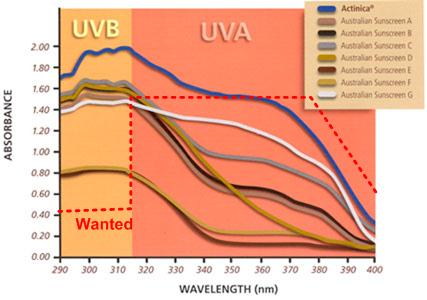 Sunscreen in some pills may block UVA but not UVB - which would be GREAT!!

Perspective: The Middle East has even less Vitamin D

They managed to become deficient without applying sunscreen cream