SUMMARY:
This study assesses vitamin D status in Israel. Serum 25(OH)D levels <25 and <50 nmol/L are common in Israel with noted differences between Arabs and Jews, Arab females were particularly at high risk.
These findings may require public health intervention at the population level.

METHODS:
The data of this study are from the Clalit Health Services (CHS) which is a non-for-profit health maintenance organization (HMO) covering more than half of the Israeli population.
We included all CHS members for whom a 25(OH)D test result in 2009 was available and who were not taking vitamin D supplements in 2008-2009 before that 25(OH)D result.
Complete data were available for 198,834 members.

The relation of 25(OH)D levels with age had a


CONCLUSIONS:
25(OH)D levels <25 and <50 nmol/L are common in Israel.
Public health measures are needed for values lesser than about 30 nmol/L and further monitoring of concentrations between about 30 and 50 nmol/L to determine if there are adverse health effects. 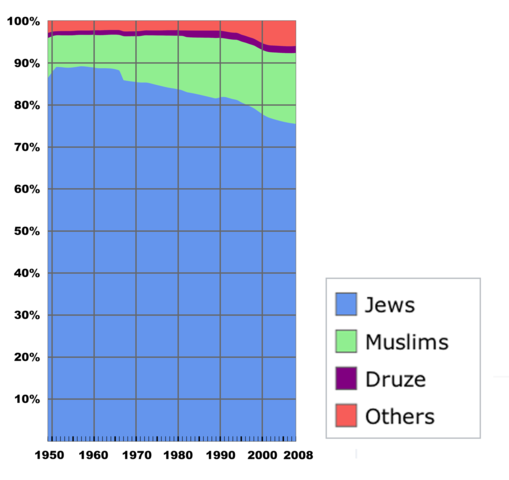 Arabs have even lower levels of vitamin D than Jews in sunny Israel – Feb 2012         Printer Friendly PDF this page! Follow this page for updates
This page is in the following categories (# of items in each category)

Low vitamin D in yet another sunny country-Thailand - March 2015