Dietary supplement use by south Korean adults: data from the
National Complementary and Alternative Medicine use Survey (NCAMUS) in 2006

"About sixty two percent of adults had taken any dietary supplement during the previous 12-month period in 2006."
&nbspDownload the PDF from VitaminDWiki 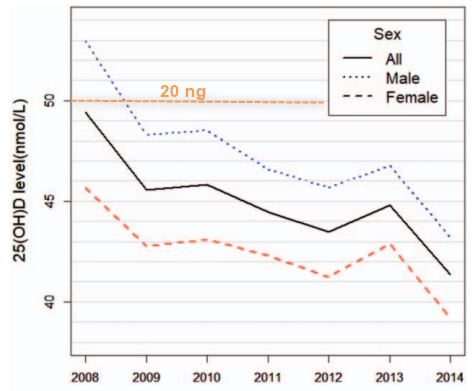 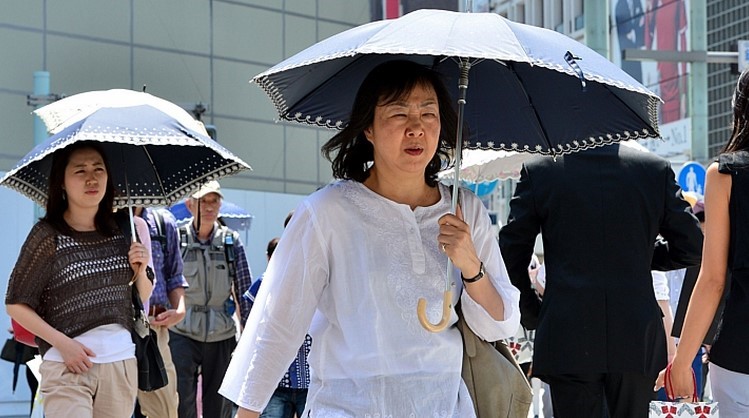 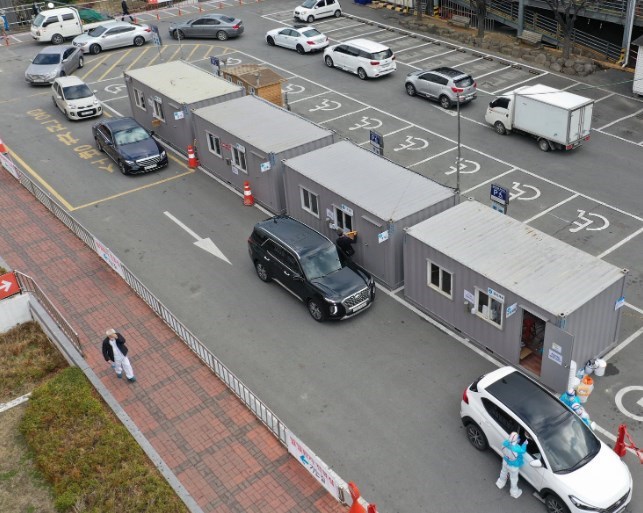 Some S. Korean VitaminDWiki studies - perhaps they would be interested in Vitamin D to prevent viruses


South Koreans - half take supplements, Vitamin D levels dropping, COVID-19         Printer Friendly PDF this page! Follow this page for updates
This page is in the following categories (# of items in each category)
Supplement 99 Orient 65 Virus 1106