Vitamin D given to 31 individuals having CKD– not a randomized controlled trial
cause of CKD was unknown in 50% of subjects.
Around 94% were hypertensive

Calcitriol category listing has 46 items along with related searches

The items in both Kidney and Loading Dose categories in VitaminDWiki are: 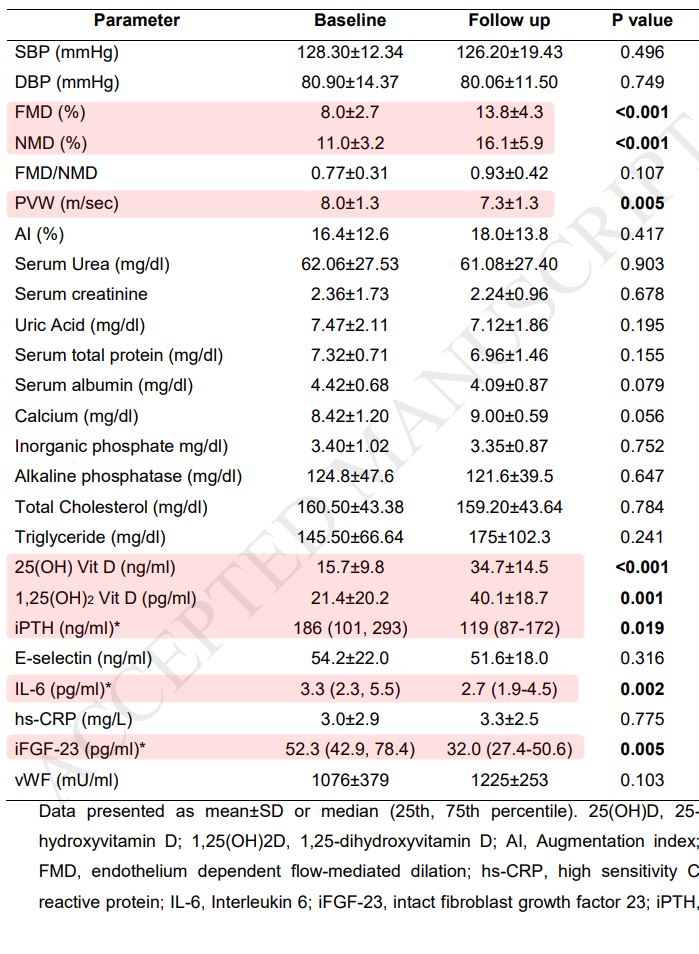 Printer Friendly PDF this page! Follow this page for updates
This page is in the following categories (# of items in each category)
Kidney 192 Loading dose for Vitamin D 142
Edit Comments Files 2