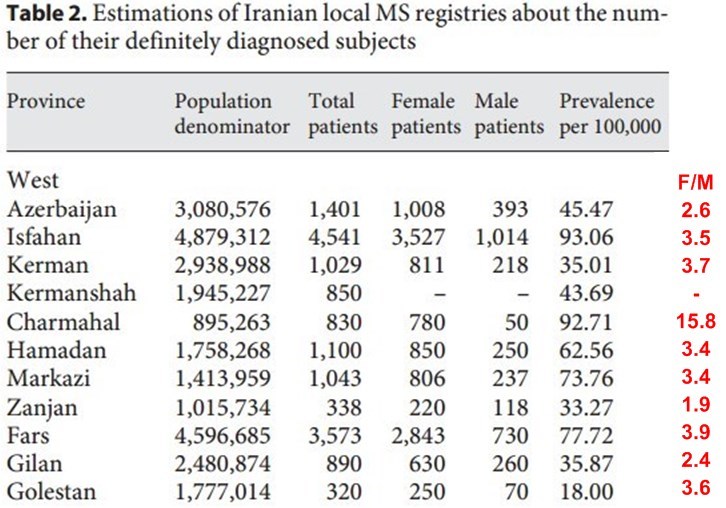 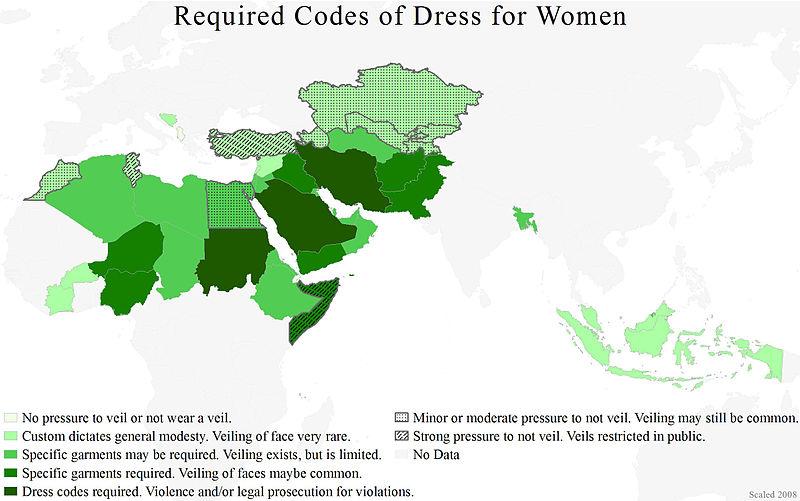 Iran Multiple Sclerosis review finds huge increase in women (no mention of clothing) – Nov 2013         Printer Friendly PDF this page! Follow this page for updates
This page is in the following categories (# of items in each category)
Multiple Sclerosis 364 Middle East 138