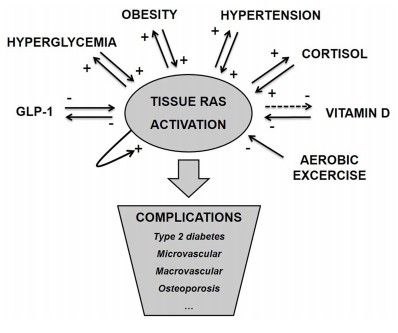 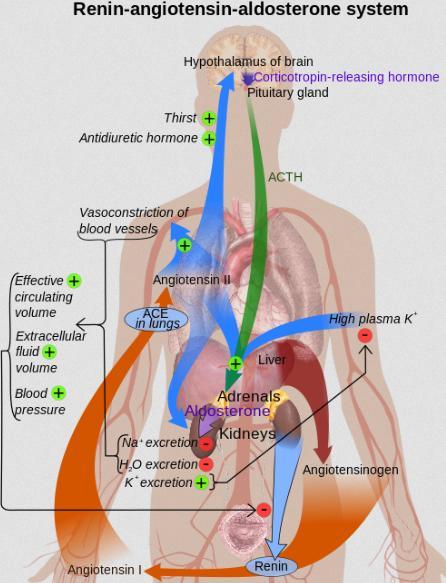 Hypothesis- Metabolic disease is due to Tissue Renin-Angiotensin Systems – Feb 2014         Printer Friendly PDF this page! Follow this page for updates
This page is in the following categories (# of items in each category)
Diabetes 463 Obesity 353 Osteoporosis 192 Metabolic Syndrome 85 Hypertension 136