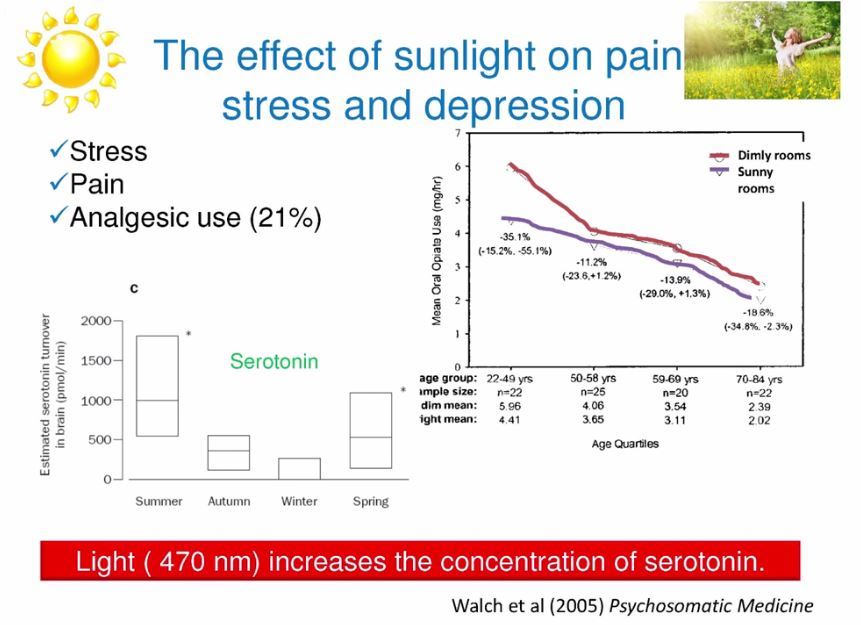 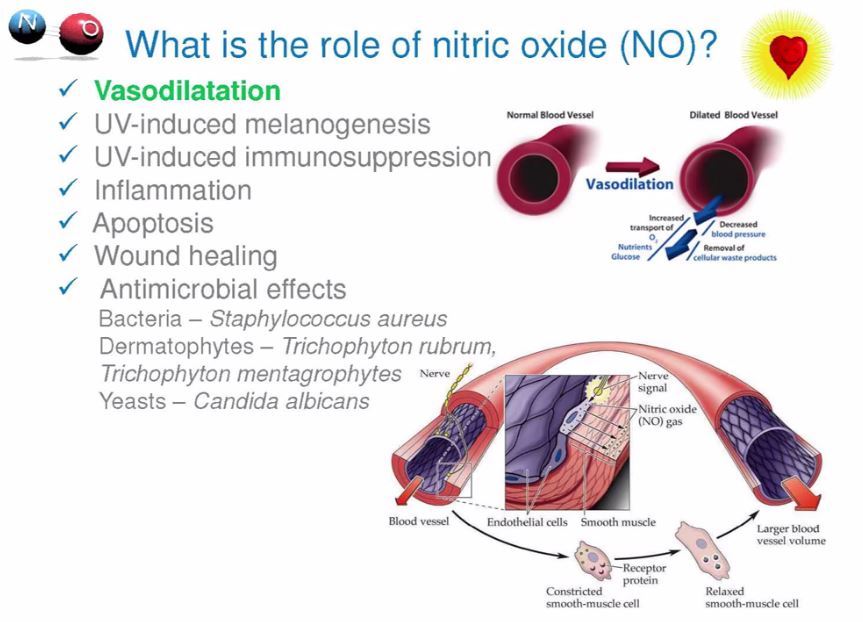 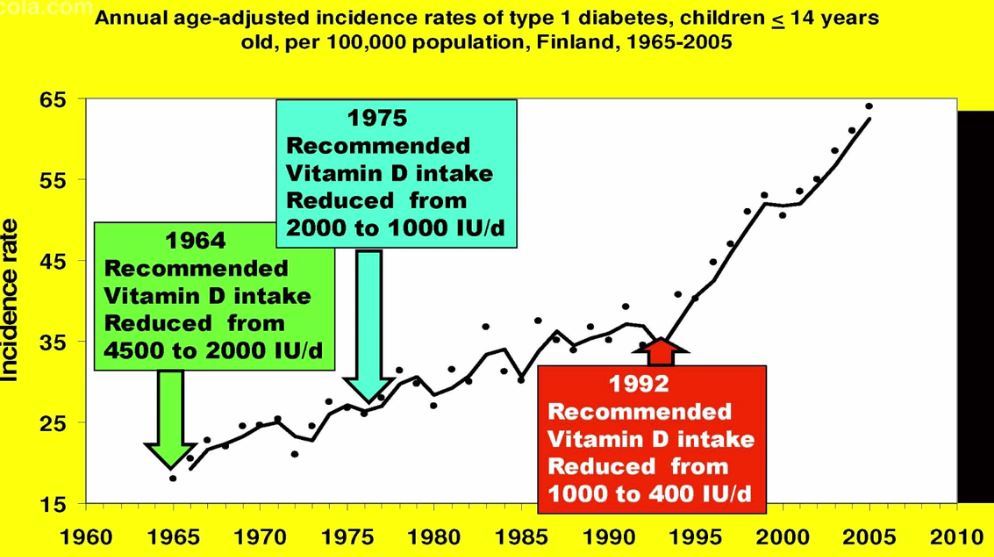 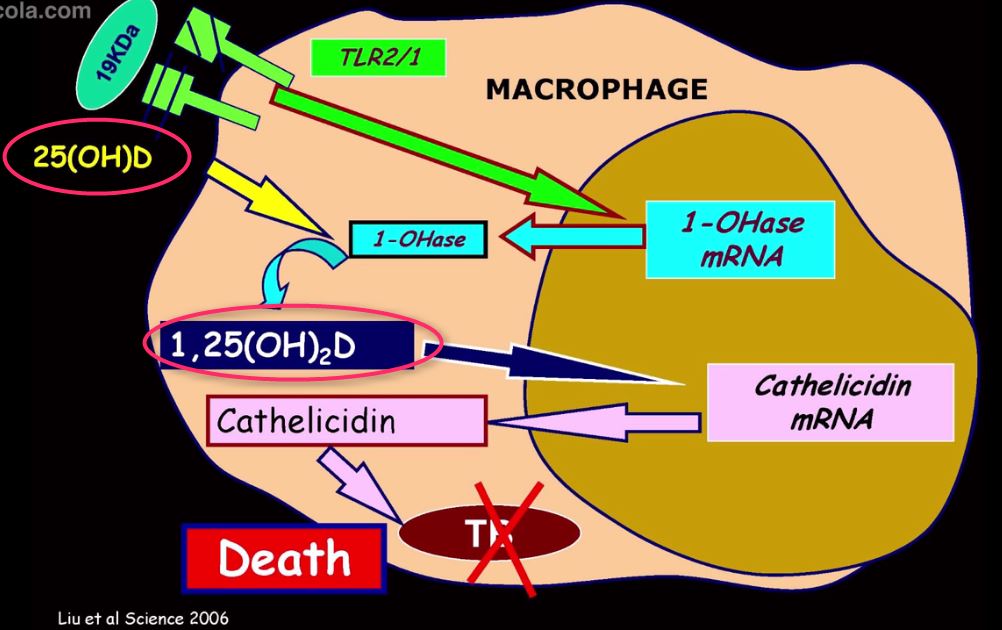 Holick interview by Mercola on Vitamin D – Dec 2015         (Cached) Printer Friendly PDF this page! Follow this page for updates
This page is in the following categories (# of items in each category)
Top news 849