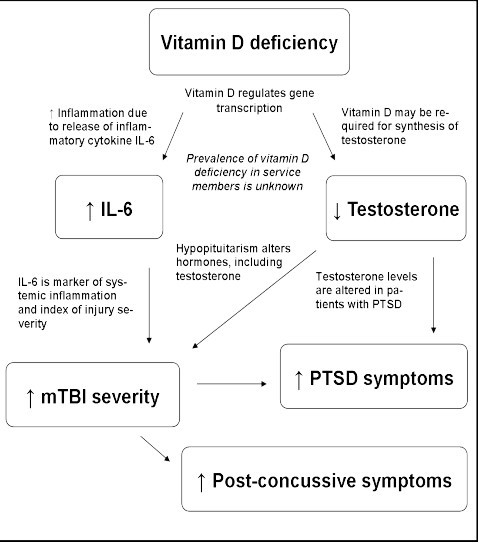 &nbspDownload the PDF from VitaminDWiki.
fails to mention this study nor those by Matthews
Does have nice appendix of Vitamin D pro and anti-inflammation and bibliography

Mild Traumatic Brain Injury reduced by Vitamin D – May 2014         Printer Friendly PDF this page! Follow this page for updates
This page is in the following categories (# of items in each category)
Trauma and surgery 314