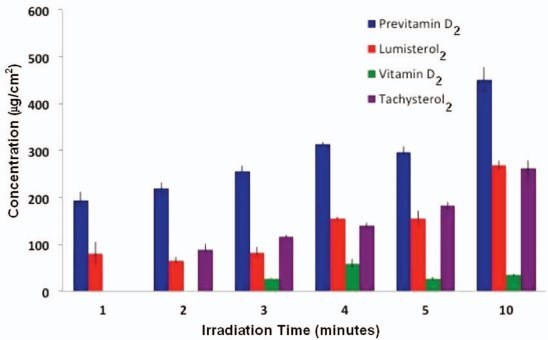 Note: mushrooms must be exposed to the sun/uv to develope any Vitamin D2

Photobiology of vitamin D in mushrooms and its bioavailability in humans – Jan 2013         Printer Friendly PDF this page! Follow this page for updates
This page is in the following categories (# of items in each category)
Food sources for Vitamin D 108