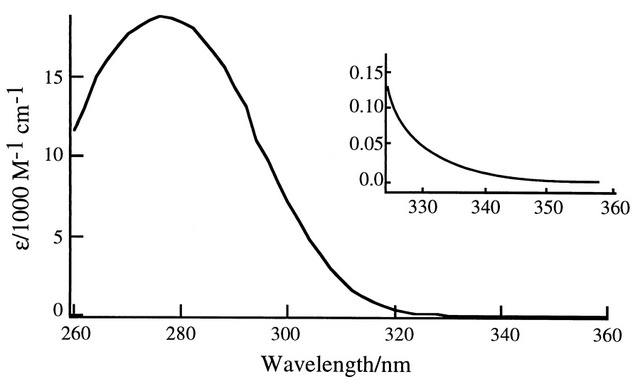 UV decreases Multiple Sclerosis via cis-urocanic acid (and via vitamin D) – June 2013         Printer Friendly PDF this page! Follow this page for updates
This page is in the following categories (# of items in each category)
UV and Vitamin D 353 Multiple Sclerosis 379 Top news 885