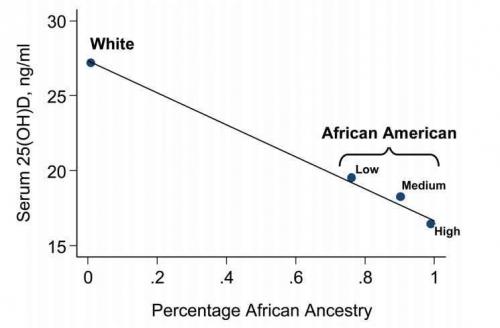 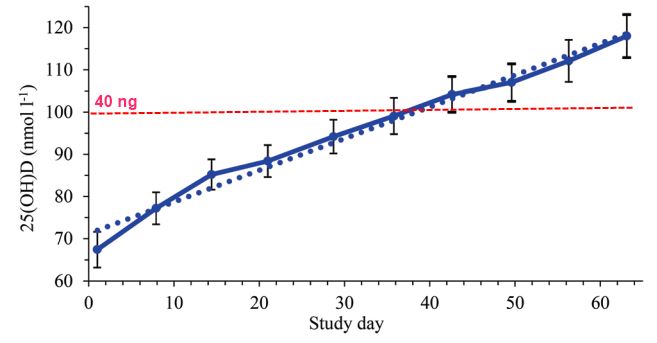 New title for this page March 2019. caused the visitor count to reset.
There have actually been 1531 visitors to this page since it was originally made
Printer Friendly PDF this page! Follow this page for updates