Obesity causes 20 percent of all cancer, low vitamin D may be the connection – meta-analysis - Sept 2014

Obesity and cancer: the role of vitamin D 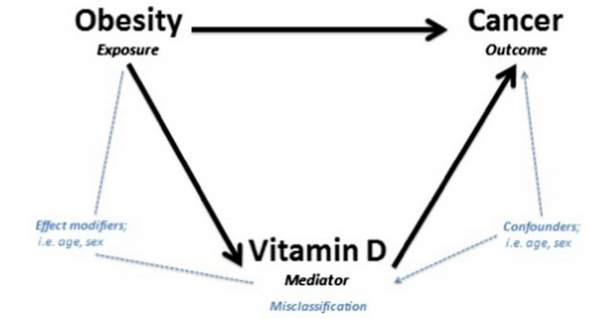 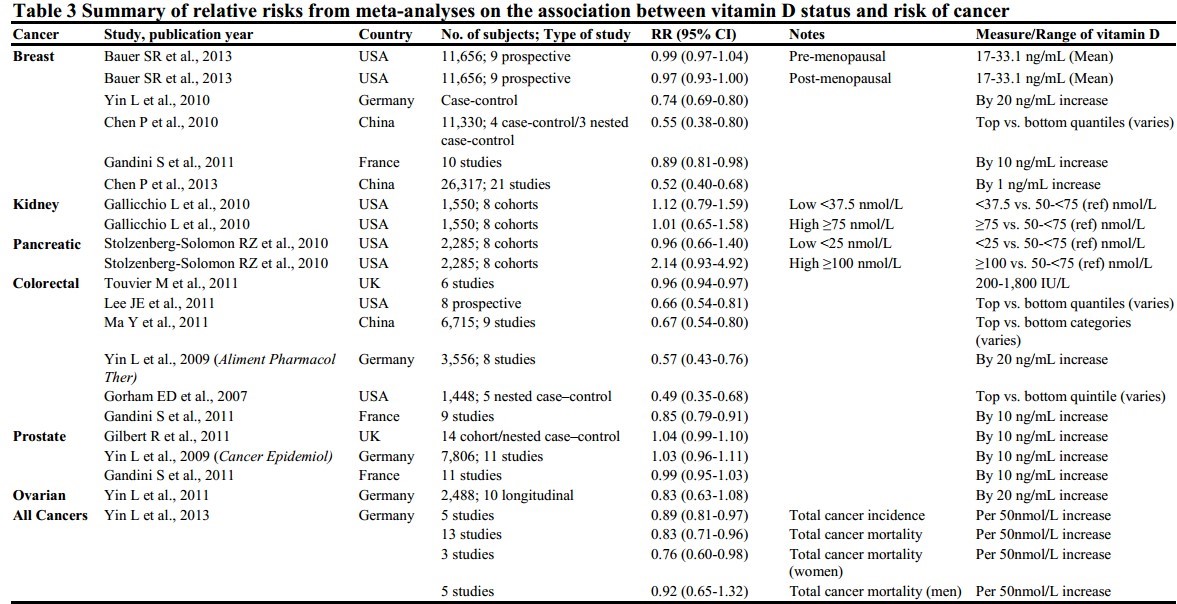 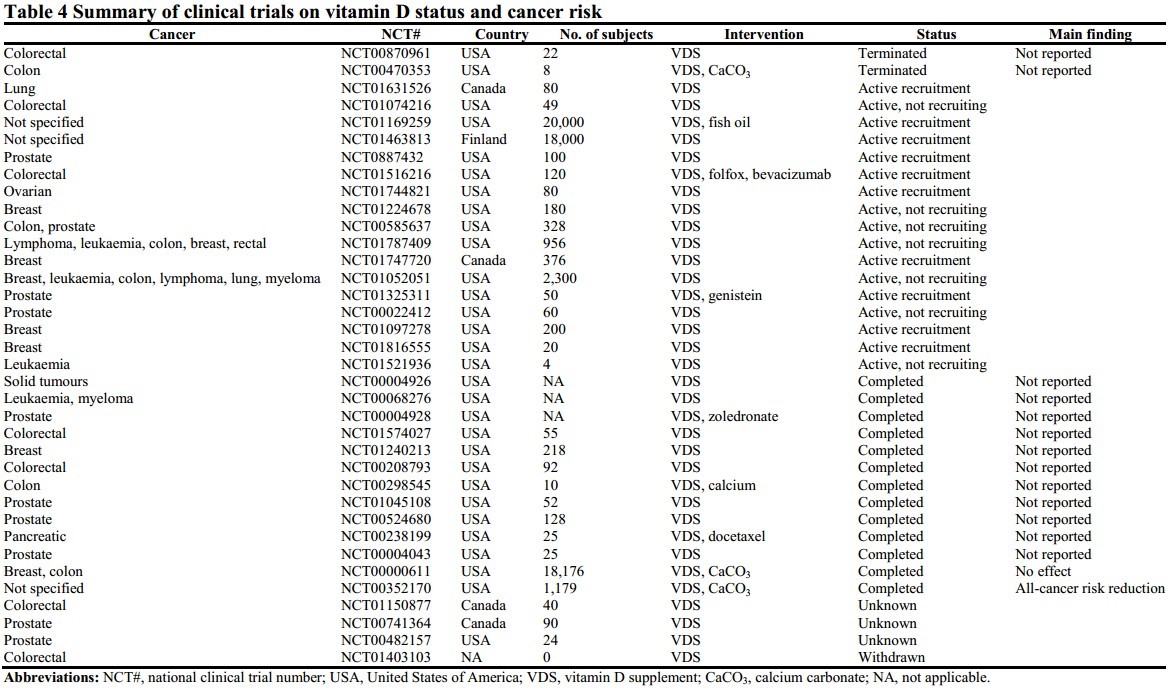 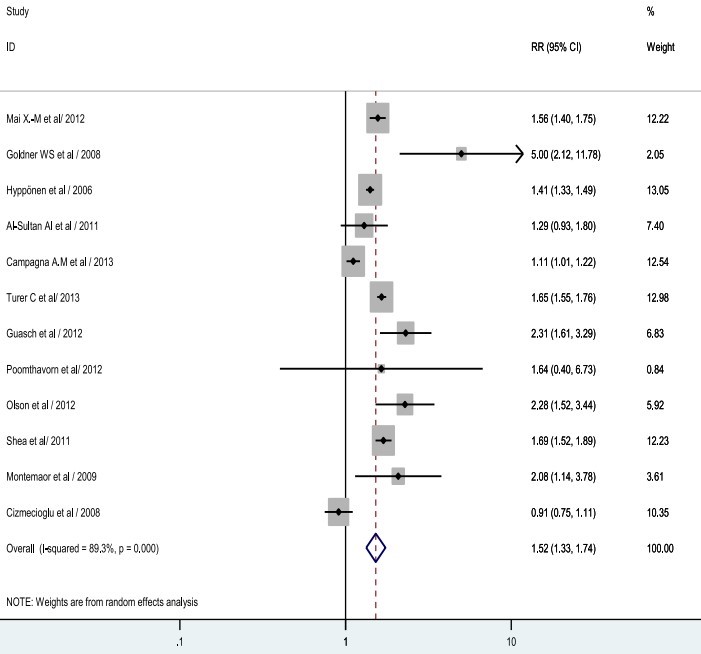 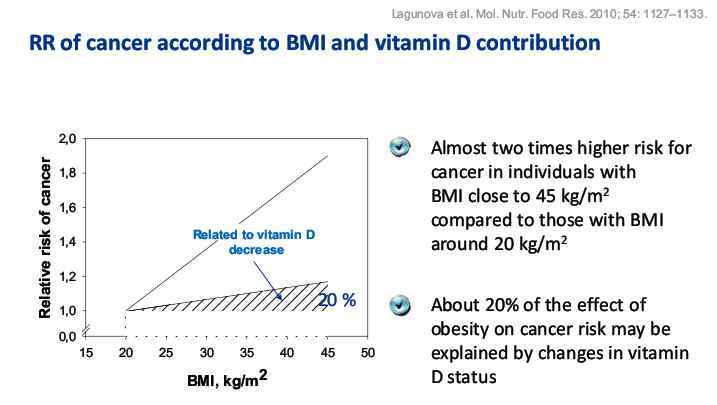 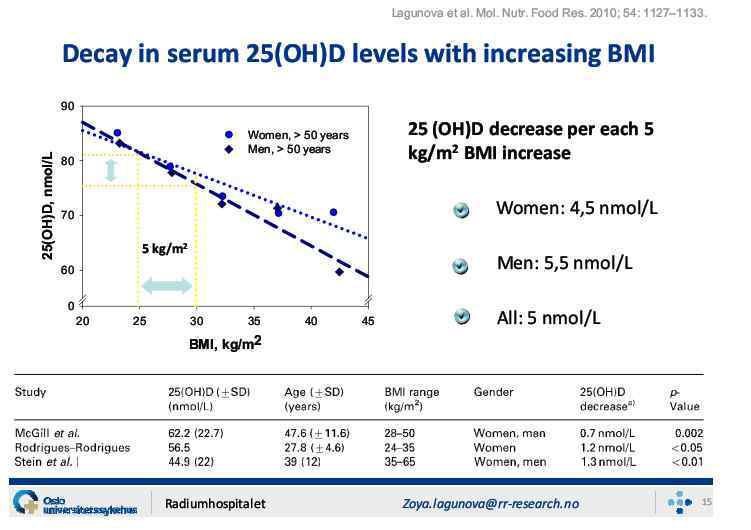 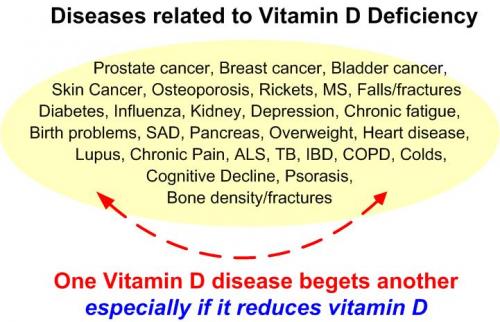 Obesity increases Cancer - perhaps due to low vitamin D - many articles         (Cached) Printer Friendly PDF this page! Follow this page for updates
This page is in the following categories (# of items in each category)