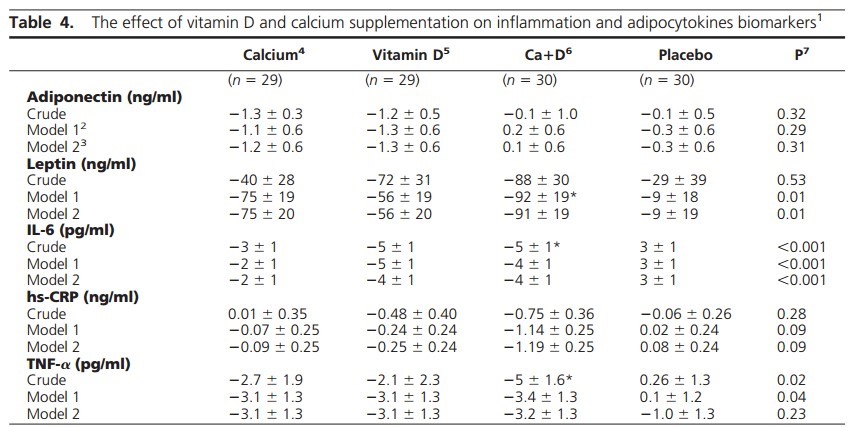 Would have been even more successful if they had :

Pages listed in BOTH the categories Diabetes and Magnesium

Pages listed in BOTH the categories Omega-3 and Inflammation

See blog post of the study at Vitamin D Council

New title for this page July 2019. caused the visitor count to reset.
There have actually been 11088 visitors to this page since it was originally made

Diabetic inflammation reduced by Calcium and 50,000 IU of vitamin D in 8 weeks – RCT 2014         Printer Friendly PDF this page! Follow this page for updates
This page is in the following categories (# of items in each category)