Background: Although there have been numerous observations of vitamin D deficiency and its links to chronic diseases, no studies have reported on how vitamin D status and vitamin D3 supplementation affects broad gene expression in humans. The objective of this study was to determine the effect of vitamin D status and subsequent vitamin D supplementation on broad gene expression in healthy adults. (Trial registration: ClinicalTrials.gov NCT01696409).

Methods and Findings: A randomized, double-blind, single center pilot trial was conducted for comparing vitamin D supplementation with either 400 IUs (n = 3) or 2000 IUs (n = 5) vitamin D3 daily for 2 months on broad gene expression in the white blood cells collected from 8 healthy adults in the winter. Microarrays of the 16 buffy coats from eight subjects passed the quality control filters and normalized with the RMA method.

Vitamin D3 supplementation that improved serum 25-hydroxyvitamin D concentrations was associated with at least a 1.5 fold alteration in the expression of 291 genes.

There was a significant difference in the expression of 66 genes between subjects at baseline with vitamin D deficiency (25(OH)D<20 ng/ml) and subjects with a 25(OH)D>20 ng/ml.

After vitamin D3 supplementation gene expression of these 66 genes was similar for both groups.

which have been shown to be important for transcriptional regulation, immune function, response to stress and DNA repair were identified.

Conclusion/Significance: Our data suggest that any improvement in vitamin D status will significantly affect expression of genes that have a wide variety of biologic functions of more than 160 pathways linked to cancer, autoimmune disorders and cardiovascular disease with have been associated with vitamin D deficiency.
This study reveals for the first time molecular finger prints that help explain the nonskeletal health benefits of vitamin D.

A few items from the study 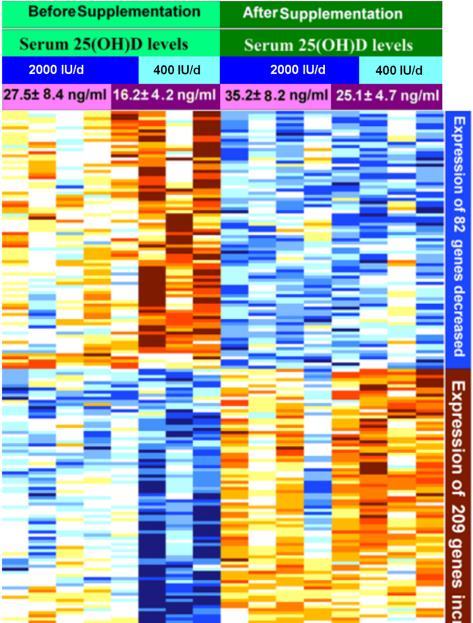 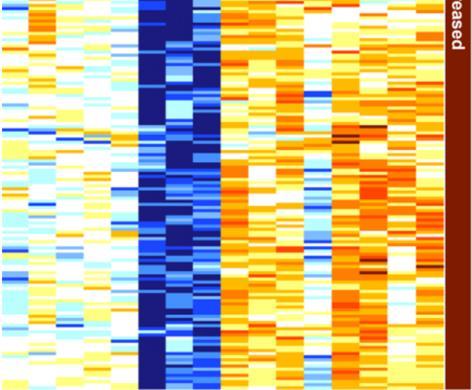 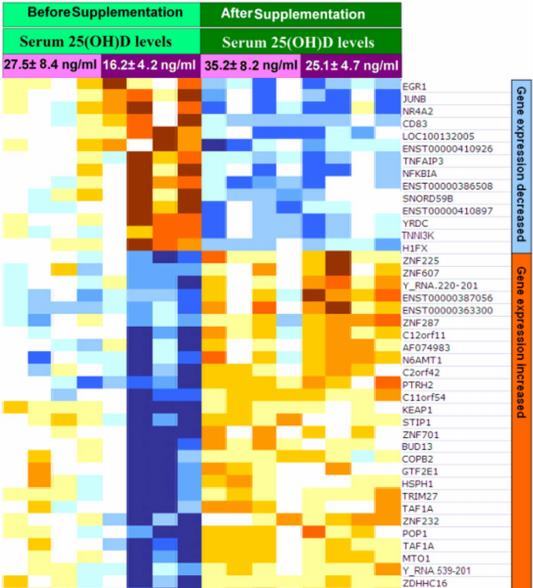 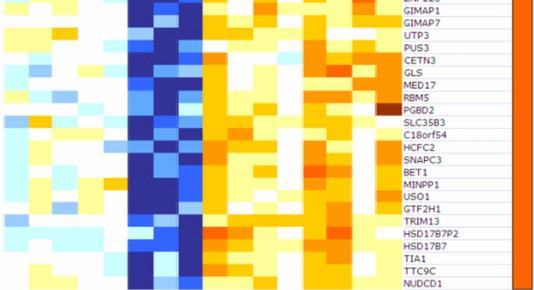 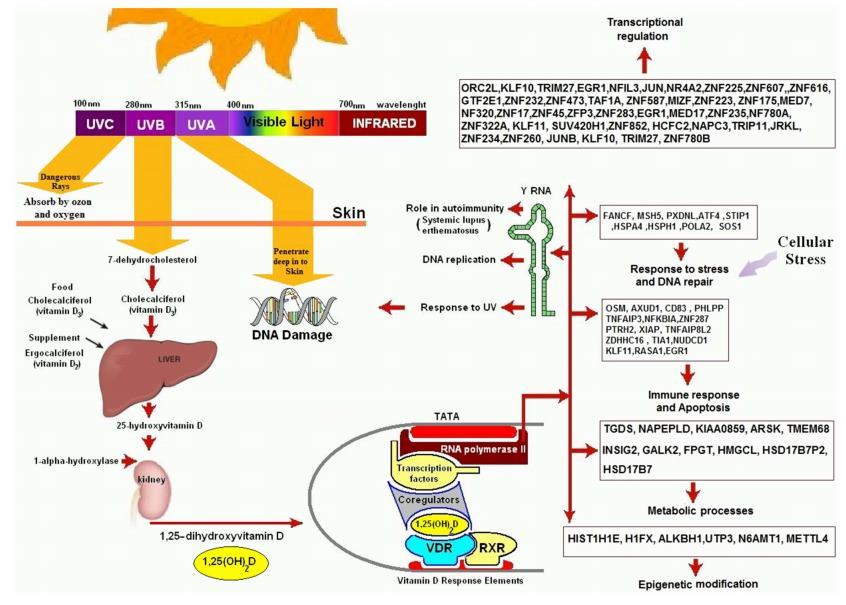 Table 3. List of biological functions of the 291 genes whose expression was influenced by vitamin D3 supplementation.

Note: The 400 IU group appears to be the control group. That is, 400 IU of vitamin D was not enough to alter genes

291 genes improved expression by 2000 IU of vitamin D – RCT March 2013         Printer Friendly PDF this page! Follow this page for updates
This page is in the following categories (# of items in each category)