Calcium (alone) does not reduce risk of bone fracture

Just supplementing with Calcium without the cofactors
such as Vitamin D, Magnesium, Vitamin K2, and Boron, appears to INCREASE rather than decrease fractures of some bone
and cause many other health problems (Cardiovascular, Kidney stones, prostate cancer, etc)

Credible evidence that calcium supplements reduce the risk of vertebral, nonvertebral, or hip fractures is lacking.

Flaws in study design and execution such as inclusion of calcium-replete individuals, high dropout rates, and poor compliance preclude testing the hypothesis that calcium deficiency increases fracture rates or that calcium supplements reduce them.
Intent-to-treat analyses of individual trials have failed to detect antifracture efficacy.

Post hoc analyses of subgroups with a low calcium intake and per-protocol analyses of compliers have reported fewer fractures in the supplemented groups.
However, this may be the result of confounding by violation of randomization; compliers to placebo have a lower morbidity and mortality than noncompliers.

Higher hip fracture rates and cardiac mortality in patients receiving calcium supplements, as reported in some studies, may also be due to factors other than supplementation.

Consensus statements that support the widespread use of calcium are opinion-based; they accept claims of beneficial effects despite flaws in study design, execution, and analysis; and they reject reported adverse effects because of them.

Until well designed, well executed, and well analyzed studies demonstrate a net benefit in morbidity, mortality, and cost, recommendations supporting the widespread use of calcium supplementation remain belief-based and not evidence-based. 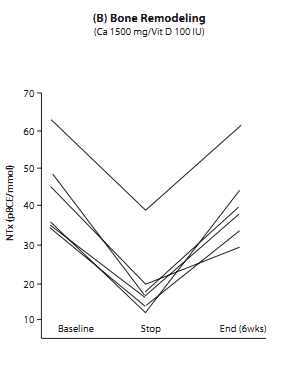 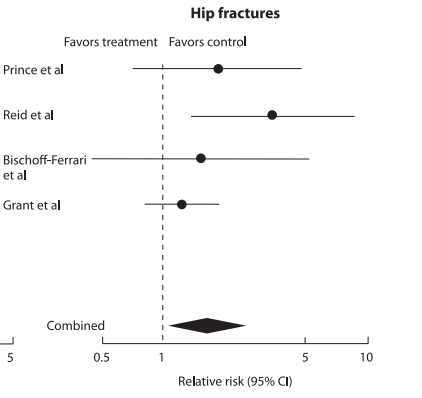 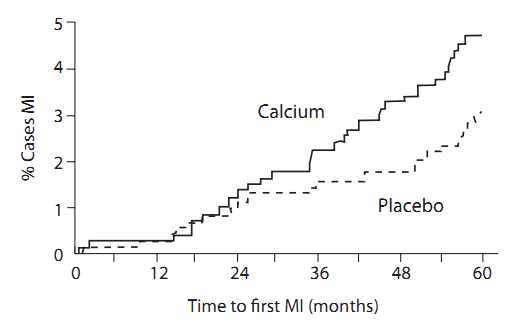