Go to court: Not enough vitamin D/sunshine for the monkey

Stourbridge pair in court for monkey cruelty BBC Dec 2011
Monkey had many bone fractures
Owners got four charges of cruelty under the Animal Welfare Act 2006. 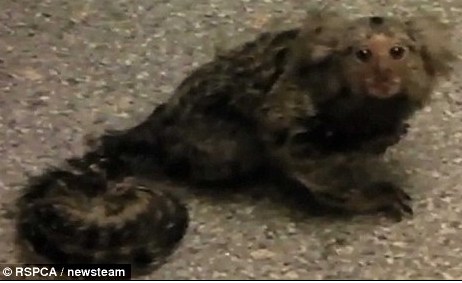 The above item from the Vitamin D council includes the following quotes:

See also on the web

Candidate procedures include the following ones which use a lot of vitamin D, sometimes as vicious cycles

Wonder when the first doctor will be found liable for not providing vitamin D to a patient         Printer Friendly PDF this page! Follow this page for updates
This page is in the following categories (# of items in each category)

Child died in hospital, death due to low vitamin D, mother is suing hospital ...Let 1000 die from vitamin D deficiency rather than incur 1 lawsuitOff topic: Malpractice costs around the world