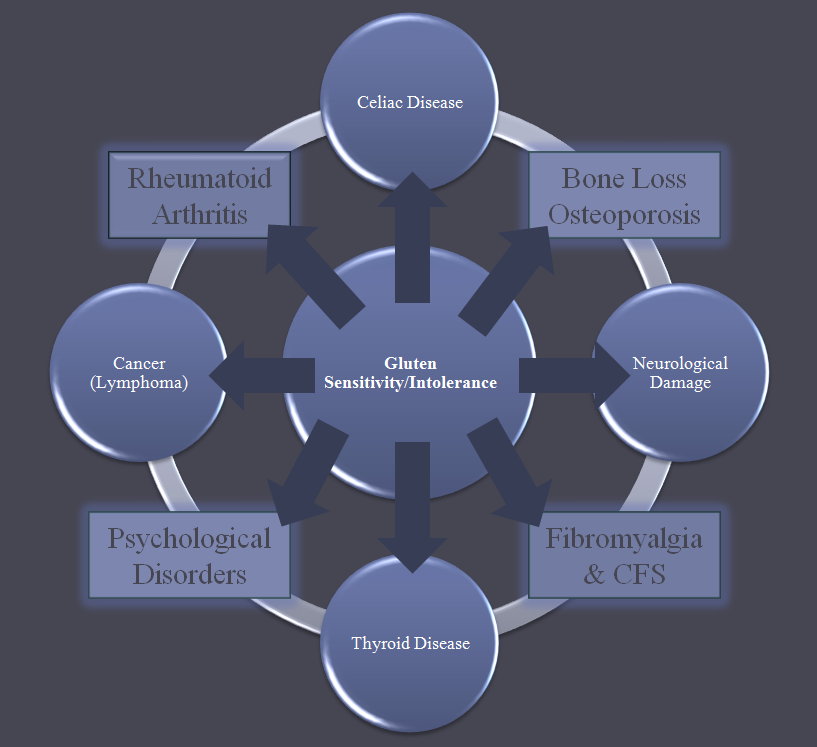 Decrease in cholesterol which the skin needs to make vitamin D 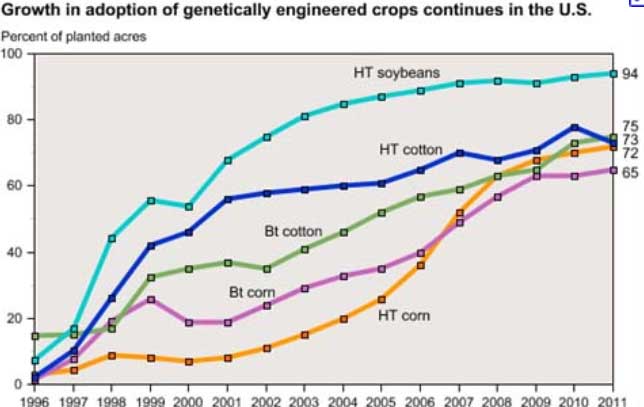 Spectrum of gluten-related disorders: consensus on new nomenclature and classification 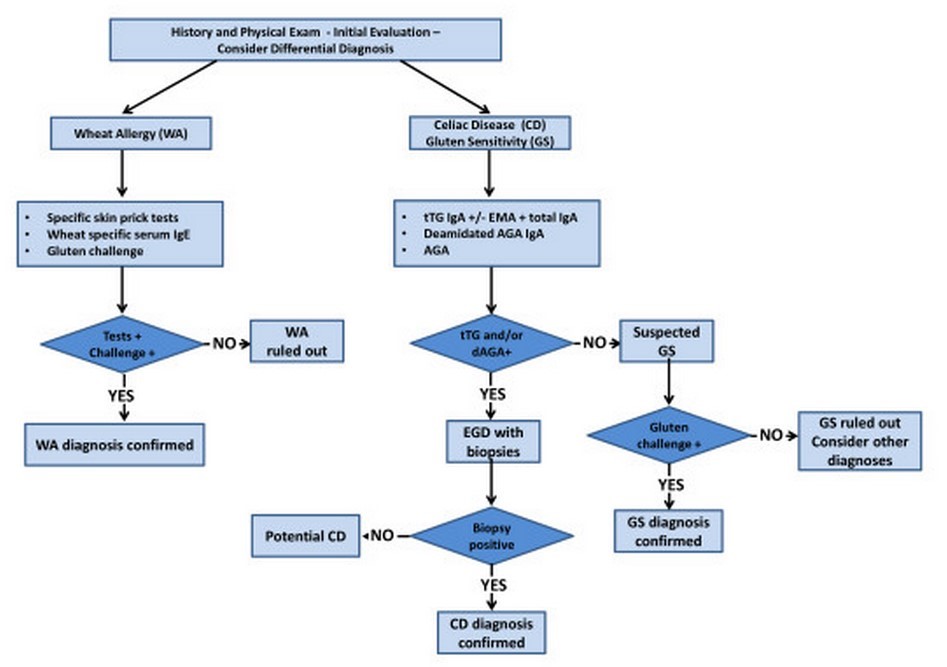 http://www.responsibletechnology.org/gluten
Can Genetically-Engineered Foods Explain the Exploding Gluten Sensitivity?
“ While there is insufficient research to prove that GMO consumption causes gluten sensitivity, the evidence does show how it might, at least, exacerbate the symptoms, or contribute to the conditions that might lead to the development of sensitivity to gluten. Instead of waiting
for more research, many clinicians are now prescribing non-GMO diets to their gluten-sensitive and -intolerant patients, as well as those with a variety of other disorders.” 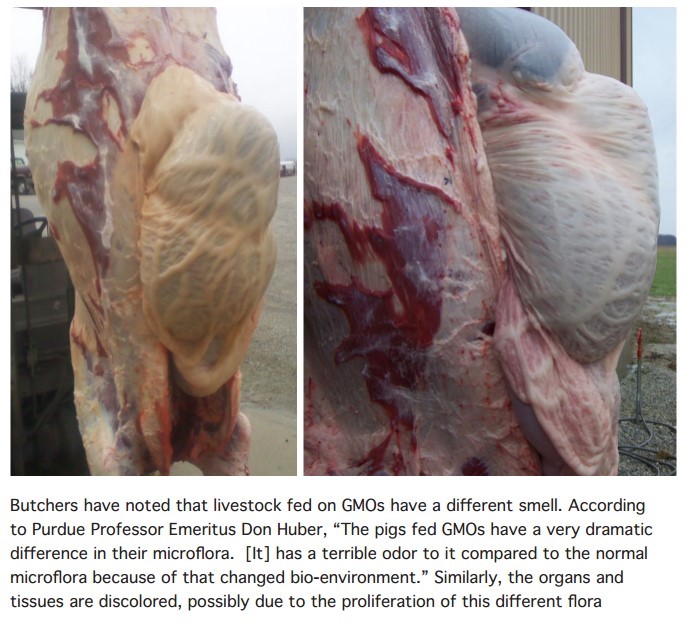 Gluten Intolerance - with notes on vitamin D         Printer Friendly PDF this page! Follow this page for updates
This page is in the following categories (# of items in each category)