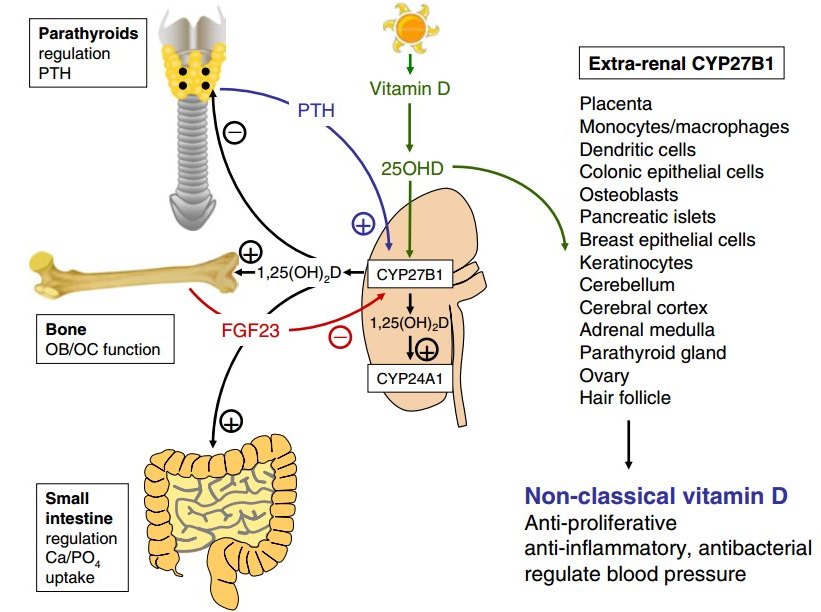 Immunomodulatory actions of vitamin D have been recognised for over a quarter of a century, but it is only in the last few years that the significance of this to normal human physiology has become apparent. Two key factors have underpinned this revised perspective. Firstly, there are increasing data linking vitamin insufficiency with prevalent immune disorders. Improved awareness of low circulating levels of precursor 25-hydroxyvitamin D in populations across the globe has prompted epidemiological investigations of health problems associated with vitamin D insufficiency. Prominent among these are autoimmune diseases such as multiple sclerosis, type 1 diabetes and Crohn's disease, but more recent studies indicate that infections such as tuberculosis may also be linked to low 25-hydroxyvitamin D levels. The second factor expanding the link between vitamin D and the immune system is our improved knowledge of the mechanisms that facilitate this association.

It is now clear that cells from the immune system contain all the machinery needed to convert 25-hydroxyvitamin D to active 1,25-dihydroxyvitamin D, and for subsequent responses to 1,25-dihydroxyvitamin D. Mechanisms such as this are important for promoting antimicrobial responses to pathogens in macrophages, and for regulating the maturation of antigen-presenting dendritic cells. The latter may be a key pathway by which vitamin D controls T-lymphocyte (T-cell) function.
However, T-cells also exhibit direct responses to 1,25-dihydroxyvitamin D, notably the development of suppressor regulatory T-cells.
Collectively these observations suggest that vitamin D is a key factor linking innate and adaptive immunity, and both of these functions may be compromised under conditions of vitamin D insufficiency.
&nbspDownload the PDF from VitaminDWiki 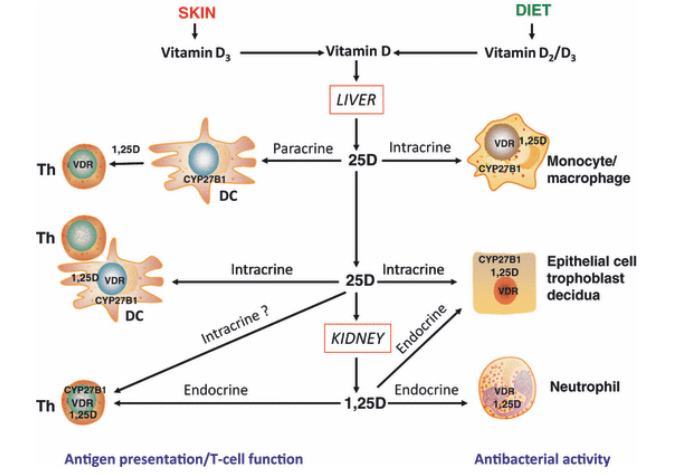 Virus category listing has 1192 items along with related searches 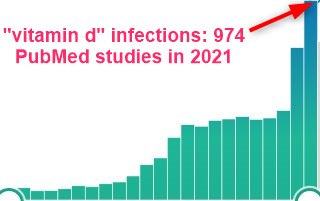