I am unaware of a single vitamin D clinical trial which used enough D for long enough that did not get great results.

Many Clinical Trials do not find a benefit bacause of one or more of the following:

Fails to have given Vitamin D frequently enough. [tiki-index.php?page_id=2475|At least every 2 months for D3)] - and at least weekly for D2


While about 200 RCTs will be published during 2014, I anticipate only adding 50 to the proofs table due to the reasons listed above
Also, some trials will not get started due to lack of people willing to go for years with < 500 IU of vitamin D
Note: 95% of the proofs for vitamin D were published after the IoM stopped looking at data. 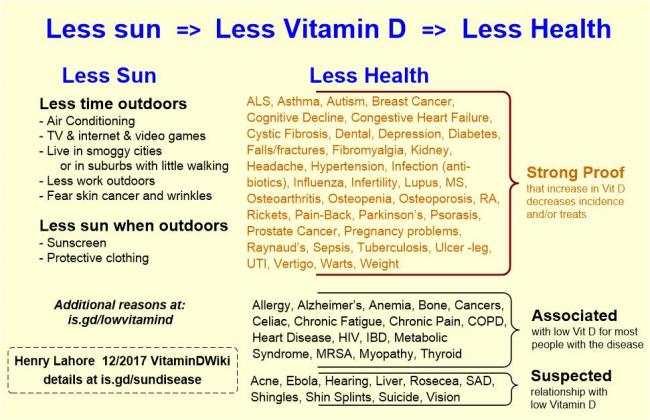 Chart of Vitamin D benefits from 2012

Just a simple count, not any proof 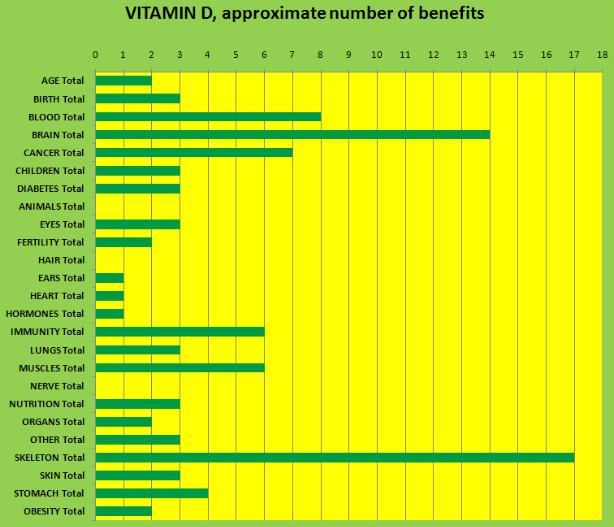 Short url of this page= is.gd/proofvitd

Print
Edit
See any problem with this page? Report it (FINALLY WORKS)