Stop - Read This Before You Have Orthopedic Surgery - Nov 2010

Author = Gale Maleskey, MS, RD
50% of his patients for orthopedic surgery had less than 20ng/ml
He recommends taking 50,000 IU vitamin D weekly until up to 50ng/ml

Disclosure: In support of their research for or preparation of this work, one or more of the authors received, in any one year, outside funding or grants in excess of $10,000 from the Cohn Foundation and the Weill-Cornell Clinical Translation Science Center (UL1 RR024996-01). In addition, one or more of the authors or a member of his or her immediate family received, in any one year, payments or other benefits in excess of $10,000 or a commitment or agreement to provide such benefits from commercial entities (Eli Lilly, Procter and Gamble, Novartis, and Zimmer).

Background Vitamin D is essential for optimal bone health and muscle function. An alarmingly high rate of vitamin-D deficiency in the general population has been reported recently. The purpose of the present study was to characterize the extent of low serum levels of vitamin D among orthopaedic surgery patients.

Conclusions The prevalence of low serum levels of vitamin D among patients undergoing orthopaedic surgery is very common. Given the importance of vitamin D in musculoskeletal health, such low levels may negatively impact patient outcomes.
- - - - - -

Most patients will probably need 50,000 IU several times per week to get to 50ng/ml in less than 2 months. 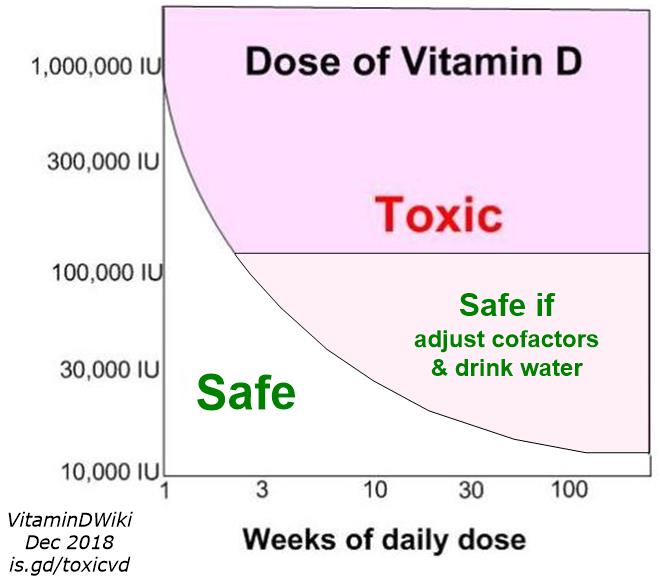 Stop - Read This Before You Have Orthopedic Surgery - Nov 2010         Printer Friendly PDF this page! Follow this page for updates
This page is in the following categories (# of items in each category)
Trauma and surgery 278