Risks and benefits of UV radiation in older people: More of a friend than a foe - May 2015

Risks and benefits of UV radiation in older people: More of a friend than a foe?


Incident ultraviolet radiation from sunlight varies in intensity and spectrum with season and latitude and has both deleterious and beneficial effects on health in older people. Sunlight is the major preventable risk factor for skin cancer. Non-melanoma skin cancer is the commonest malignancy in a pale skinned older population, but the mortality is extremely low. Intermittent sun exposure is a risk factor for the more dangerous melanoma but chronic sun exposure and outdoor occupation may be protective.

Public health advice has tended to concentrate on the dangers of sun exposure despite the absence of any data that increased sun exposure correlates with raised all-cause mortality.

Inadequate sun exposure carries its own risks, and the older population are particularly sun deprived as recorded by low serum Vitamin D levels and lack of outdoor activity.

Sunlight has health benefits dependently and independently of vitamin D synthesis. Low serum vitamin D levels correlate with increased morbidity and mortality but the direction of association is not always clear.

Vitamin D has a causal role in calcium and phosphate metabolism, in skeletal health and probably reduction of colorectal cancer.
Evidence is weak for a role in cardiovascular health, but mobilisation of nitric oxide by UVA radiation from nitrate stores in skin, with consequent reduction in BP, may account for the observed reduction in cardiovascular disease and all-cause mortality with increased sun exposure. Advice on healthy sun exposure needs to be reconsidered, with reduction in all-cause mortality and morbidity as the primary end point. 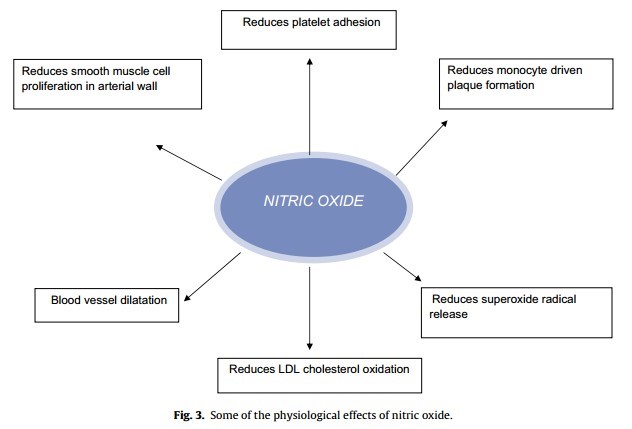 Risks and benefits of UV radiation in older people: More of a friend than a foe - May 2015         Printer Friendly PDF this page! Follow this page for updates
This page is in the following categories (# of items in each category)
Seniors 362 UV and Vitamin D 343