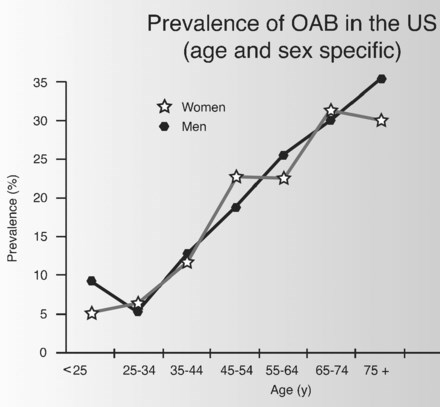 Note: Founder of VitaminWiki (age 73) needs to pee only once during the night a few times a week 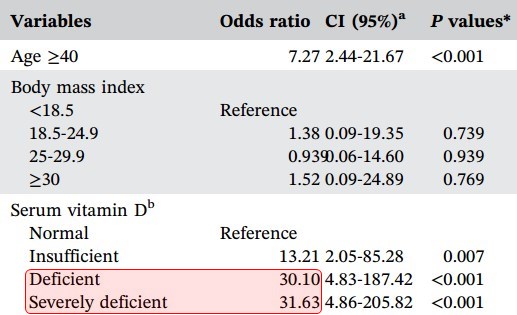 INTRODUCTION:
Overactive bladder (OAB) is a prevalent syndrome that is associated with multiple urinary tract symptoms and could affect the patient's quality of life and well-being. Vitamin D is shown to be linked to OAB syndrome, which exacerbated by stress conditions. This study evaluated the relationship between vitamin D status, daily calcium intake and OAB, and the associated psychological symptoms.

CONCLUSIONS:
Vitamin D supplements and improved calcium intake may improve urinary and psychological symptoms and quality of life among patients with OAB syndrome. Assessment for vitamin D status in patients with OAB may be warranted.

Dose size does not seem to be specified in the PDF

Patients and methods: Men with LUTS who visited the outpatient clinic of the urology department at one of two hospitals between March 2014 and April 2017 were eligible for inclusion in the study. The impact of vitamin D on LUTS was evaluated using multivariate analysis to adjust for age, body mass index, prostate-specific antigen, testosterone, glycated haemoglobin, physical activity and prostate volume. To exclude the effect of seasons, we also analysed the impact during each season.

Overactive bladder 32 X more likely if very low vitamin D – April 2019         Printer Friendly PDF this page! Follow this page for updates
This page is in the following categories (# of items in each category)
Seniors 367