I designed and built an LLLT system for my Wife's Lymphodemia
It worked extremely well
Found it also works on Knee Osteoarthritis and many other health problems
Helped me with reducing the pain of Wisdom Tooth removal
It puts out less than 1/100 of the wattage needed to be able to sense a temperature difference.
But, it is definitely sensed by cells which need an energy boost - slight burning sensation 10-30 minutes later 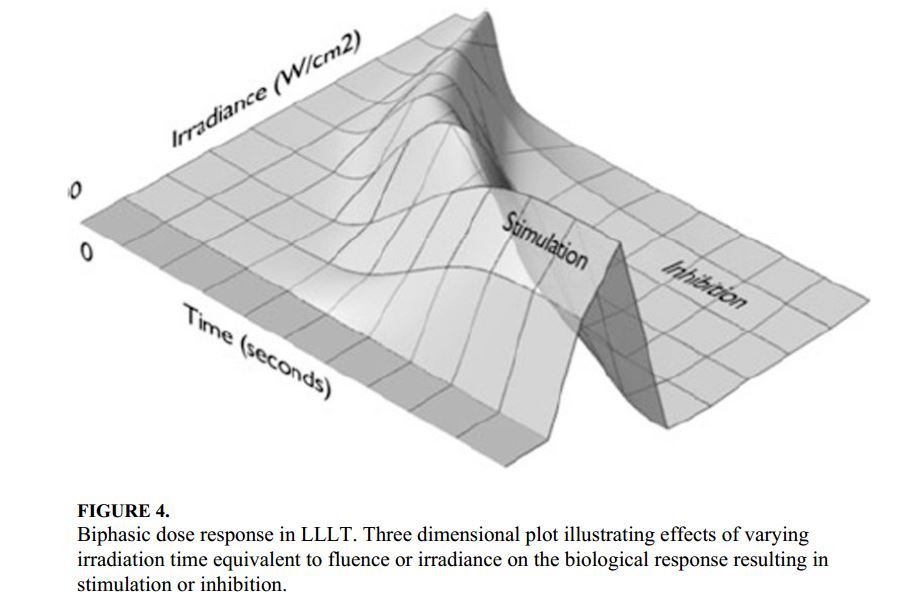 Soon after the discovery of lasers in the 1960s it was realized that laser therapy had the potential to improve wound healing and reduce pain, inflammation and swelling. In recent years the field sometimes known as photobiomodulation has broadened to include light-emitting diodes and other light sources, and the range of wavelengths used now includes many in the red and near infrared. The term “low level laser therapy” or LLLT has become widely recognized and implies the existence of the biphasic dose response or the Arndt-Schulz curve. This review will cover the mechanisms of action of LLLT at a cellular and at a tissular level and will summarize the various light sources and principles of dosimetry that are employed in clinical practice. The range of diseases, injuries, and conditions that can be benefited by LLLT will be summarized with an emphasis on those that have reported randomized controlled clinical trials. Serious life-threatening diseases such as stroke, heart attack, spinal cord injury, and traumatic brain injury may soon be amenable to LLLT therapy.

The following is just the Table of Contents, online has hyperlinks to details, how to use, etc.

Off topic: Low Level Laser Therapy works - makes Nitric Oxide and ATP         Printer Friendly PDF this page! Follow this page for updates
This page is in the following categories (# of items in each category)
Off Topic 131