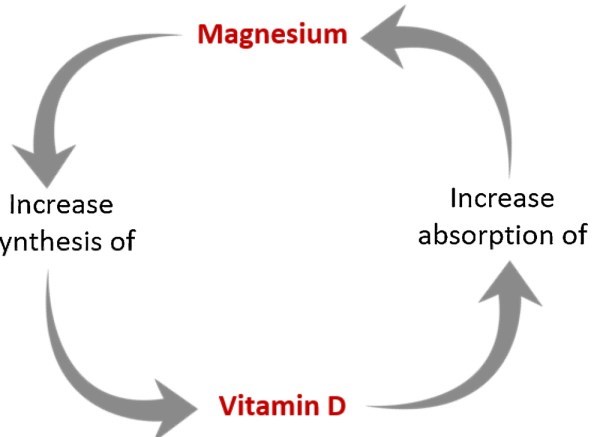 Magnesium increases Vitamin D, which increases Mg. Both increase bone – Oct 2019         Printer Friendly Follow this page for updates
This page is in the following categories (# of items in each category)
Bone - Health 263 Vitamin D and Magnesium 316