The incidence of vitamin D deficiency amongst patients with a femoral neck fracture: are current bone protection guidelines sufficient ?

Vitamin D is required for calcium homeostasis and bone metabolism. This prospective observational study examined the incidence of vitamin D deficiency amongst patients with a fracture of the femoral neck, and the correlation between pre-admission use of bone-protection medication and vitamin D levels. Vitamin D assays were available in 75 out of 151 patients admitted with a hip fracture in February-March 2012; the assays were performed within one week of admission and surgery.
The incidence of

Only 7 patients were on bone protection medication at the time of admission, and all of them had suboptimal vitamin D levels. This suggests that the prevention is practically inexistent or at best insufficient. According to the literature, vitamin D deficiency is also associated with falls and maybe with outcome of surgery. Current management strategies may not be sufficient to address vitamin D deficiency and are overlooking an important and potentially modifiable risk factor.


The TOP articles in Fractures and Vitamin D are listed here: 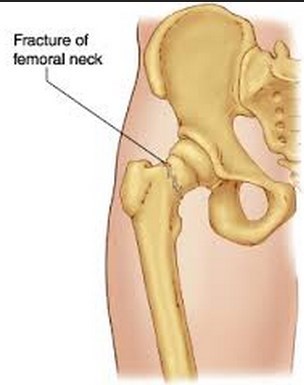 Printer Friendly PDF this page! Follow this page for updates
This page is in the following categories (# of items in each category)
Falls and Fractures 211
Edit Comments Files 2