Background
Although nut consumption has been associated with a reduced risk of cardiovascular disease and all-cause mortality, data on less common causes of death has not been systematically assessed. Previous reviews missed several studies and additional studies have since been published. We therefore conducted a systematic review and meta-analysis of nut consumption and risk of cardiovascular disease, total cancer, and all-cause and cause-specific mortality.

Methods
PubMed and Embase were searched for prospective studies of nut consumption and risk of cardiovascular disease, total cancer, and all-cause and cause-specific mortality in adult populations published up to July 19, 2016. Summary relative risks (RRs) and 95% confidence intervals (CIs) were calculated using random-effects models. The burden of mortality attributable to low nut consumption was calculated for selected regions.

Results
Twenty studies (29 publications) were included in the meta-analysis.
The summary RRs per 28 grams/day increase in nut intake was for

The results were similar for tree nuts and peanuts.
If the associations are causal, an estimated 4.4 million premature deaths in the America, Europe, Southeast Asia, and Western Pacific would be attributable to a nut intake below 20 grams per day in 2013. 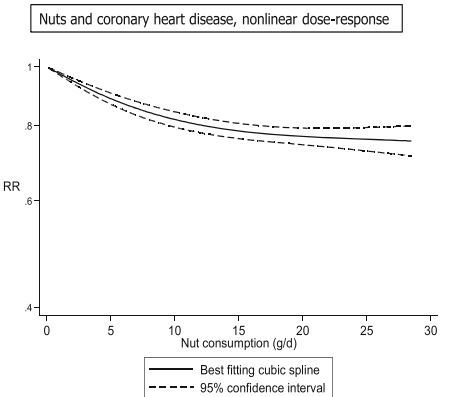 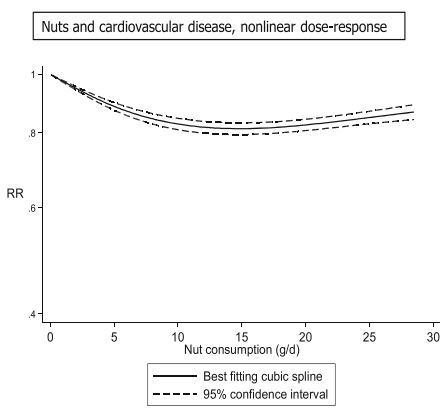 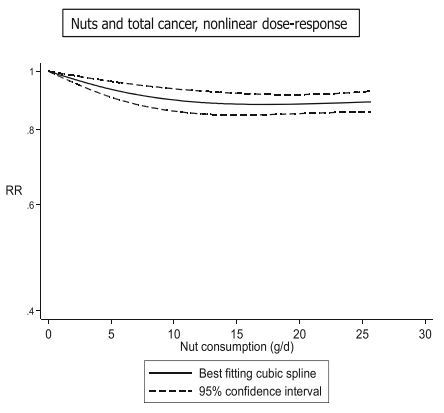 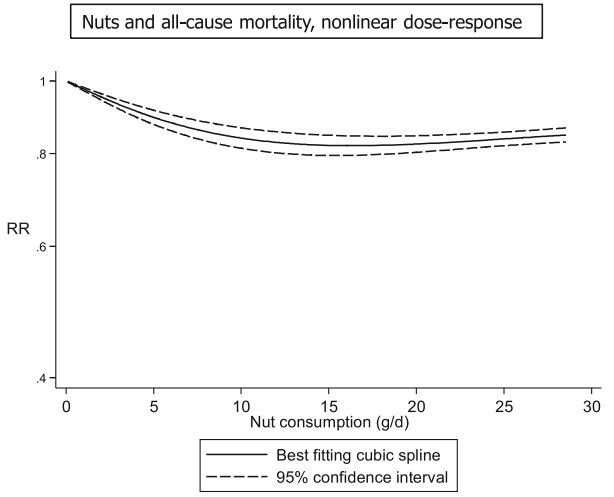 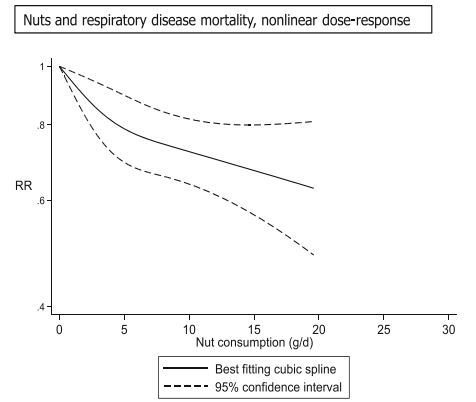 Items in both categories Respiratory and Magnesium are listed here:

Items in both categories Respiratory and Omega-3 are listed here: 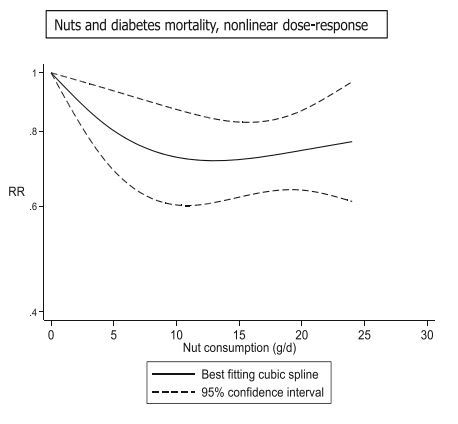 Items in both VitaminDWiki categories Diabetes and Magnesium are listed here:

Items in both VitaminDWiki categories Diabetes and Omega-3 are listed here: 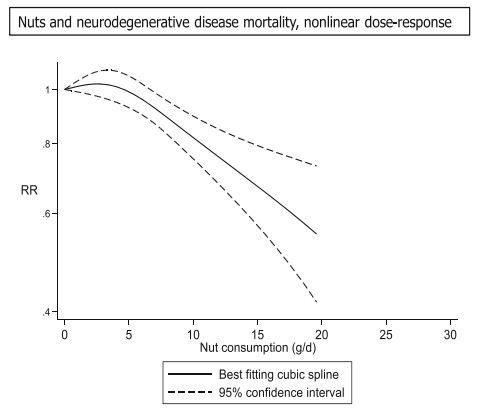 Items in both VitaminDWiki categories Cognitive and Magnesium are listed here:

Items in both VitaminDWiki categories Cognitive and Omega-3 are listed here:

Note: some of the benefit found may be due to healthier living/eating which is associated with eating nuts

Overview: Omega-3 many benefits include helping vitamin D has the following charts 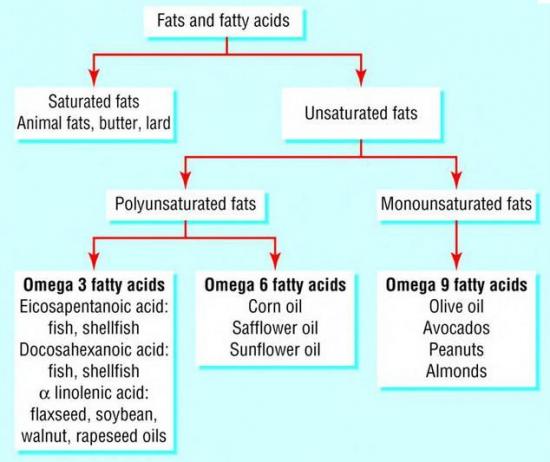 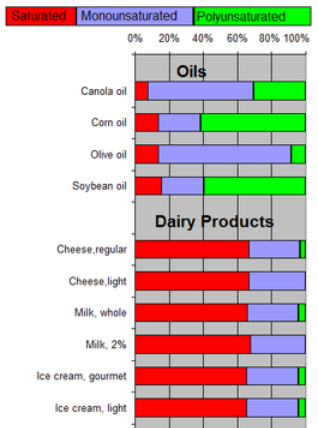 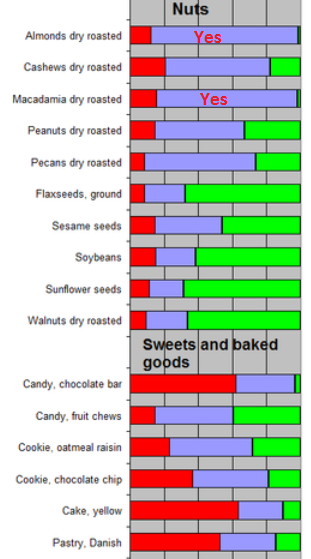 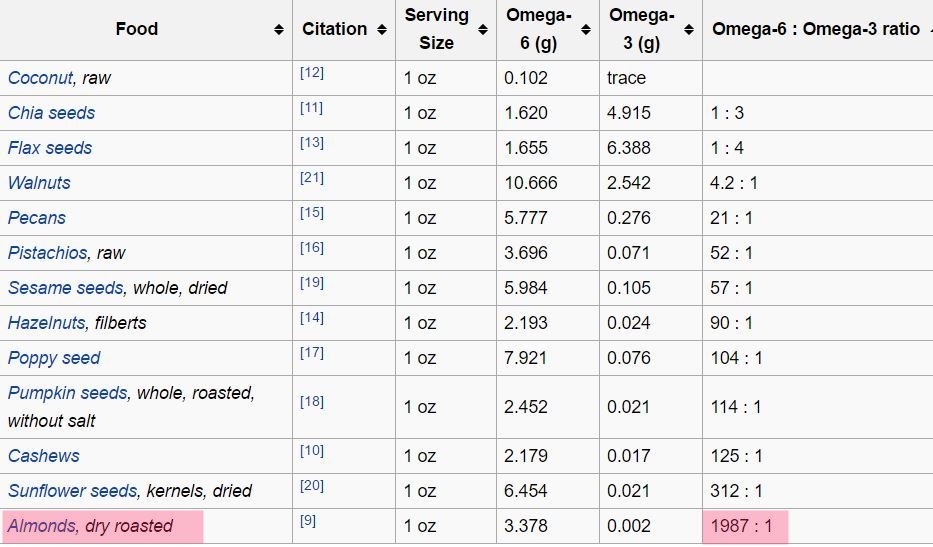 Health problems prevented by eating nuts (perhaps due to Magnesium and or Omega-3) – meta-analysis Dec 2016         Printer Friendly PDF this page! Follow this page for updates
This page is in the following categories (# of items in each category)
Cardiovascular 457 Vitamin D and Magnesium 295 Meta-analysis of Vitamin D 556 Vitamin D and Omega-3 367