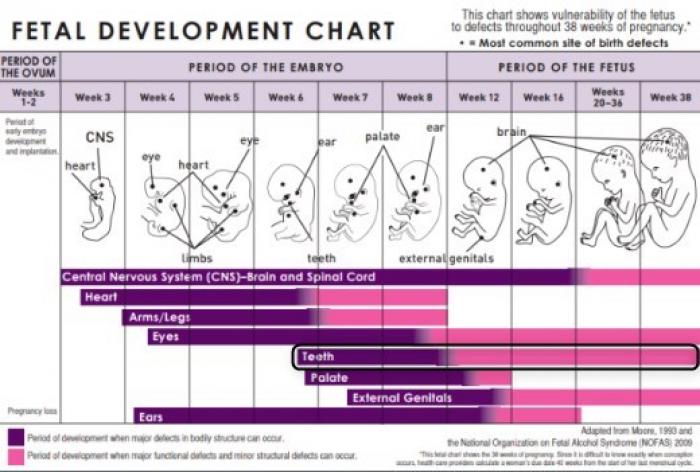 Childhood allergies (Atopy) 4.8 X more likely if low vitamin D in early pregnancy – Aug 2019         Printer Friendly Follow this page for updates
This page is in the following categories (# of items in each category)
Pregnancy 785 Autoimmune 179 Infant-Child 732