60 percent of preemies have brain damage from lack of brain Oxygen, which is associated with low vitamin D – Feb 2018

Vitamin D and Its Role in Neonatal Hypoxic-Ischemic Brain Injury 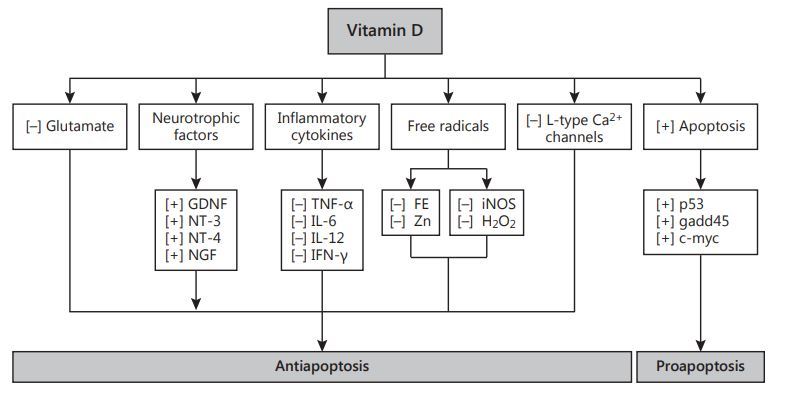 Emerging evidence has demonstrated that vitamin D plays an important role in many adult neurologic disorders, but is also critical in neuronal development and pruning in the neonatal and pediatric populations. Neonates are at a particularly high risk of vitamin D deficiency, in part due to the high prevalence of maternal deficiency during pregnancy. Several preclinical studies have demonstrated that infants born to vitamin D-deficient mothers are at a high risk of developing neonatal brain injury, and recent clinical studies have shown that neonates with hypoxic-ischemic encephalopathy (HIE) tend to be vitamin D-deficient. There are limited data, however, on whether additional prenatal or postnatal supplementation may alter the prevalence or severity of neonatal HIE. This review examines the current data supporting the neuroprotective role of vitamin D, with a focus on how these findings may be translated to neonates with HIE.

60 percent of preemies have brain damage from lack of brain Oxygen, which is associated with low vitamin D – Feb 2018         Printer Friendly PDF this page! Follow this page for updates
This page is in the following categories (# of items in each category)
Pregnancy 766 Infant-Child 634