Previously, we demonstrated i) that ergocalciferol (vitamin D2) increases axon diameter and potentiates nerve regeneration in a rat model of transected peripheral nerve and ii) that cholecalciferol (vitamin D3) improves breathing and hyper-reflexia in a rat model of paraplegia. However, before bringing this molecule to the clinic, it was of prime importance i) to assess which form – ergocalciferol versus cholecalciferol – and which dose were the most efficient and ii) to identify the molecular pathways activated by this pleiotropic molecule.

The rat left peroneal nerve was cut out on a length of 10 mm and autografted in an inverted position. Animals were treated with either cholecalciferol or ergocalciferol, at the dose of 100 or 500 IU/kg/day, or excipient (Vehicle), and compared to unlesioned rats (Control). Functional recovery of hindlimb was measured weekly, during 12 weeks, using the peroneal functional index. Ventilatory, motor and sensitive responses of the regenerated axons were recorded and histological analysis was performed. In parallel, to identify the genes regulated by vitamin D in dorsal root ganglia and/or Schwann cells, we performed an in vitro transcriptome study. We observed that cholecalciferol is more efficient than ergocalciferol and, when delivered at a high dose (500 IU/kg/day), cholecalciferol induces a significant locomotor and electrophysiological recovery.

We also demonstrated that cholecalciferol increases

Finally, we found a modified expression of several genes involved in axogenesis and myelination, after 24 hours of vitamin supplementation.
Our study is the first to demonstrate that vitamin D acts on myelination via the activation of several myelin-associated genes.
It paves the way for future randomised controlled clinical trials for peripheral nerve or spinal cord repair. 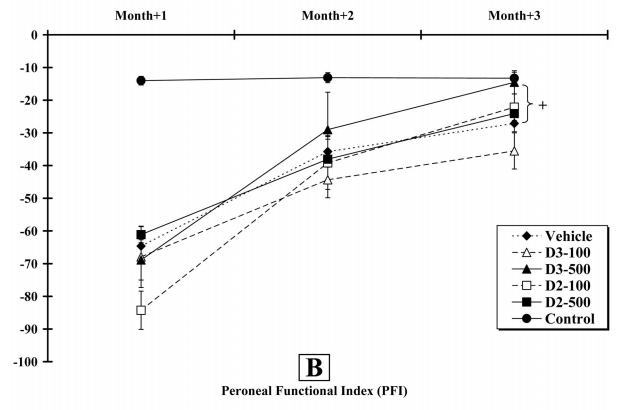 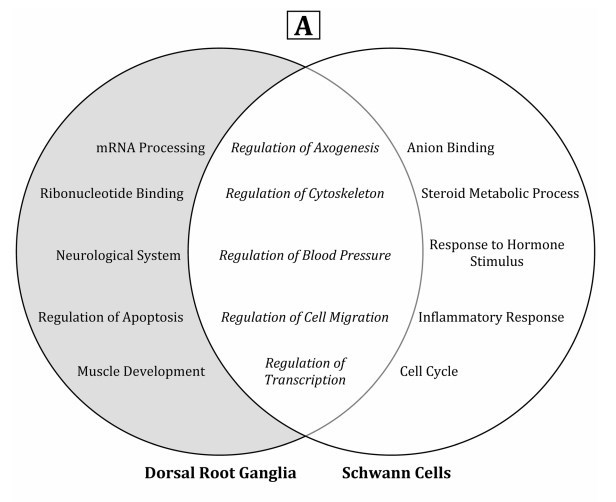