The more the vitamin D which was added, the longer the worms lived 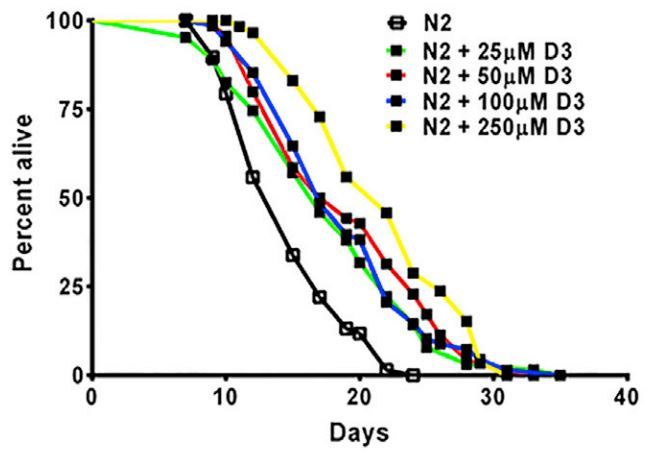 Zero data that lifespan of other animals, including humans, would also be extended, but we can hope 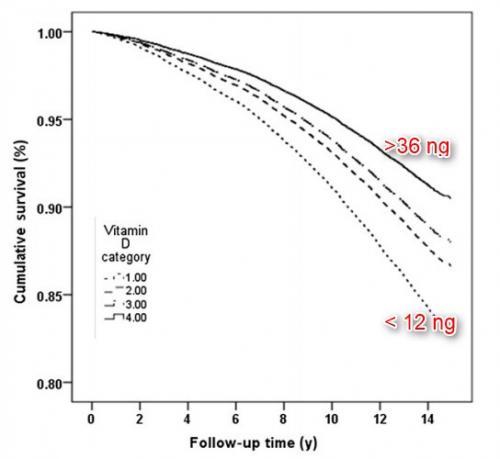 Items in both of the categories Meta-analysis and Mortality:

Chart: "squaring of the curve" made Jan 2011 by VitaminDWiki 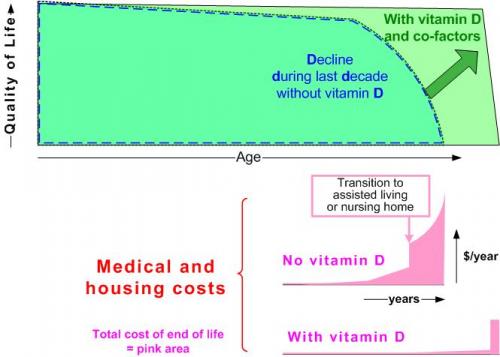 Printer Friendly PDF this page! Follow this page for updates
This page is in the following categories (# of items in each category)
Mortality and D 201 Top news 809
Edit Comments Files 3