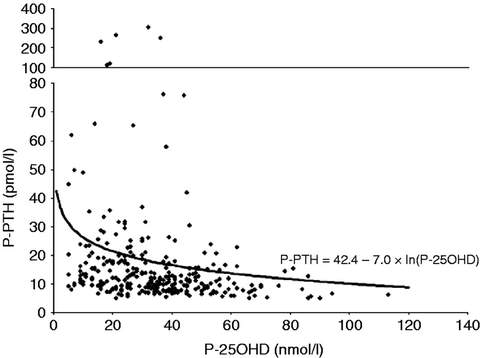 Video by Dr. Coimbra – 95 percent of auto-immune cured with vitamin D in high doses - April 2014         Printer Friendly Follow this page for updates
This page is in the following categories (# of items in each category)