The problems with healthcare in the U.S., following the disinformation playbook – Grant Dec 2017

The problems with healthcare in the U.S.

Elisabeth Rosenthal, MD, spoke at the Commonwealth Club on December 13, 2017. Her new book is An American Sickness; How healthcare became big business and how you can take it back. Penguin Press, 2017.

Her main message is that healthcare in the U.S. has morphed from one based on care to one based on business principles of maximizing income and profit. She gave examples of receiving emergency care in other countries for a fraction of what similar care would cost in the U.S.

She also discussed how the healthcare industry has gamed the system, such as by obtaining patents for drugs that slightly extend the capabilities of existing drugs. Turns out that drug approvals by the FDA only consider effectiveness and safety, not cost or comparison with other drugs or approaches. An example she gave was Vanda's new sleep drug, which is just a modified form of melatonin, but is very expensive. (see below).

She also pointed out that insurance companies do not contest charges although they may negotiate them down. One reason they give is that to contest them, they may have to go to court. Another reason is that if the charge is from a large hospital or treatment system, they do not want to anger them and lose their business. Also, insurance companies know they can pass on the costs to the insured.

Not mentioned by her but discussed with another member of the audience is that physicians only recommend standard treatments. In his case, he was diagnosed with 80% arterial blockage and underwent triple bypass surgery at Stanford Medical Hospital. The bill was $500k, which the insurance company "negotiated down" to $300k. However, Dean Ornish, Caldwell Esselstyn, John McDougall, and others have shown that switching to a low-fat vegan diet can clear blocked arteries quickly and without surgery or a large pile of money.

Vitamin D does not fit into the business model of health care in the U.S. I recently heard a program at the Commonwealth Club on how tobacco and oil and coal interests and the National Football League cast doubt on evidence that their product was causing great harm. They all followed The Disinformation Playbook Union of Concerned Scientists – Dec 2017

Manufacture uncertainty about science where little or none exists

Buy credibility through alliances with academia or professional societies


I looked at the evidence to see whether that is being done for vitamin D and the answer is an emphatic yes.

Vanda's Sleep Disorder Drug Is A Nightmare - TheStreet – June 2013
https://www.thestreet.com/story/.../1/vandas-sleep-disorder-drug-is-a-nightmare.html
Jun 19, 2013 - Vanda's Sleep Disorder Drug Is A Nightmare. ... Tasimelteon belongs to the melatonin family of compounds which helps regulate the 24-hour sleep-wake cycle, also known as circadian rhythm.
Why a drug maker is spending big on TV ads aimed at the blind - May 2016
https://www.statnews.com/2016/05/04/sleep-drug-blind-advertising/
May 4, 2016 - Vanda's drug, sold as Hetlioz, costs $148,000 a year, 76 percent more than when it was first introduced in 2014, according to the research firm Truven ... Non-24 sleep-wake disorder 5, often called “non-24,” is a circadian rhythm disorder in which the body clock is out of sync 6 with the 24-hour cycle of night ...
Non-24-Hour Sleep-Wake Disorder - VANDA Pharmaceuticals
www.vandapharma.com/non24.html
A misalignment between an individual's body clock and their sleep-wake schedule may result in a Circadian Rhythm Sleep Disorder (CRSD). Examples of CRSDs include Shift Work Sleep Disorder, Delayed Sleep Phase Disorder, Jet Lag, and Non-24-Hour Sleep-Wake Disorder. 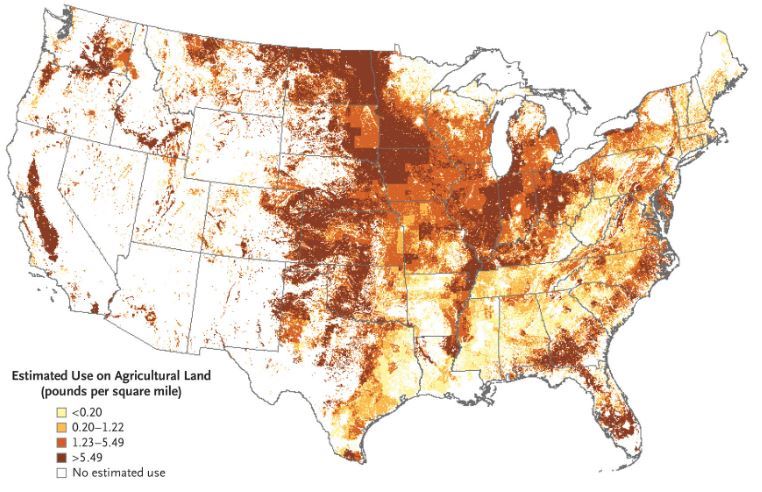 Title change made June 2022 caused the visitor count to reset.
There have actually been 1867 visitors to this page since it was originally made
The problems with healthcare in the U.S., following the disinformation playbook – Grant Dec 2017         Printer Friendly PDF this page! Follow this page for updates
This page is in the following categories (# of items in each category)
About D - more info. 118