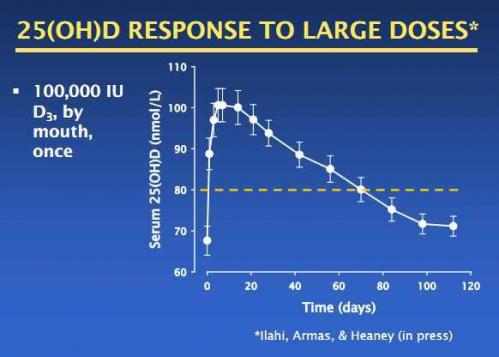 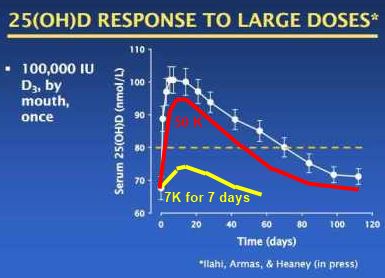 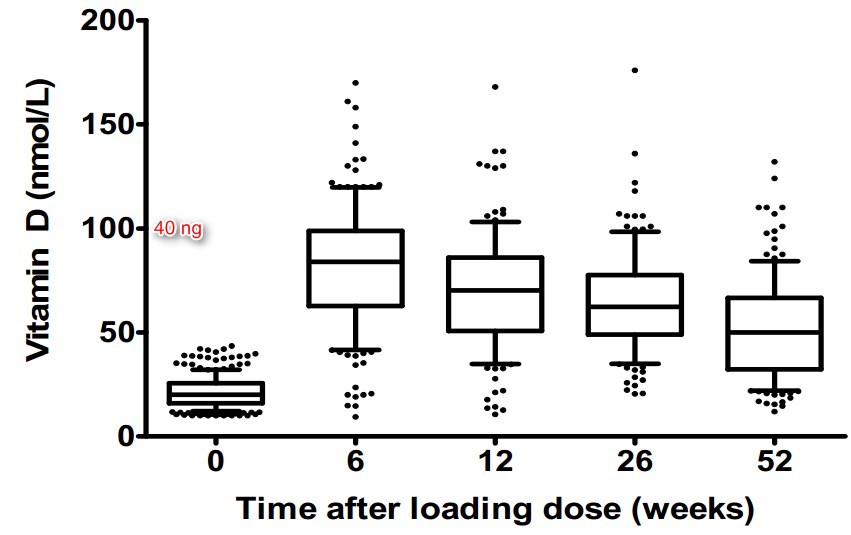 Take lots of Vitamin D at first signs of COVIDFluVitamin D levels might be raised very quicklyPregnancies helped a lot by Vitamin D (injection then 50,000 IU monthly) – RC...Monthly vitamin D dosing is better than daily dosing for children and elderly...Vitamin D – monthly dosing was better than daily with Calcium – RCT Dec 2015Increasing number of people admitted to a hospital in India have very high vi...