Studies in both Breathing and Intervention categories (give vitamin D and see what happens):

Studies in both Breathing and Meta-analysis categories (summaries of many trials):

Note: 4,000 IU is where benefits of Vitamin D are noticed in adults 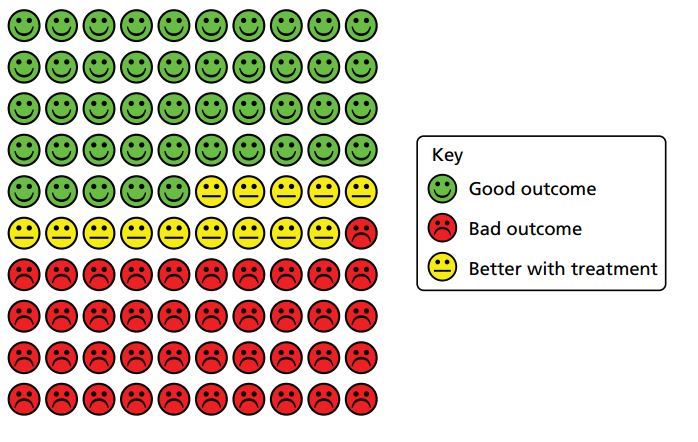 Objectives: To assess the overall effect of vitamin D supplementation on the risk of acute respiratory infections (ARIs) and to identify factors modifying this effect.

Study selection
Randomised, double-blind, placebo-controlled trials of supplementation with vitamin D3 or vitamin D2 of any duration having incidence of acute respiratory infection as a prespecified efficacy outcome were selected.

Limitations: Our study had limited power to detect the effects of vitamin D supplementation on the risk of upper versus lower respiratory infection, analysed separately.

Conclusions: Vitamin D supplementation was safe, and it protected against ARIs overall. Very deficient individuals and those not receiving bolus doses experienced the benefit. Incorporation of additional IPD from ongoing trials in the field has the potential to increase statistical power for analyses of secondary outcomes.

Study registration: This study is registered as PROSPERO CRD42014013953.

(Cached) Printer Friendly PDF this page! Follow this page for updates
This page is in the following categories (# of items in each category)
Breathing 365 Meta-analysis of Vitamin D 457
Edit Comments Files 5