All pages listed in BOTH the categories Pregnancy and Hypertension (preeclampsia) 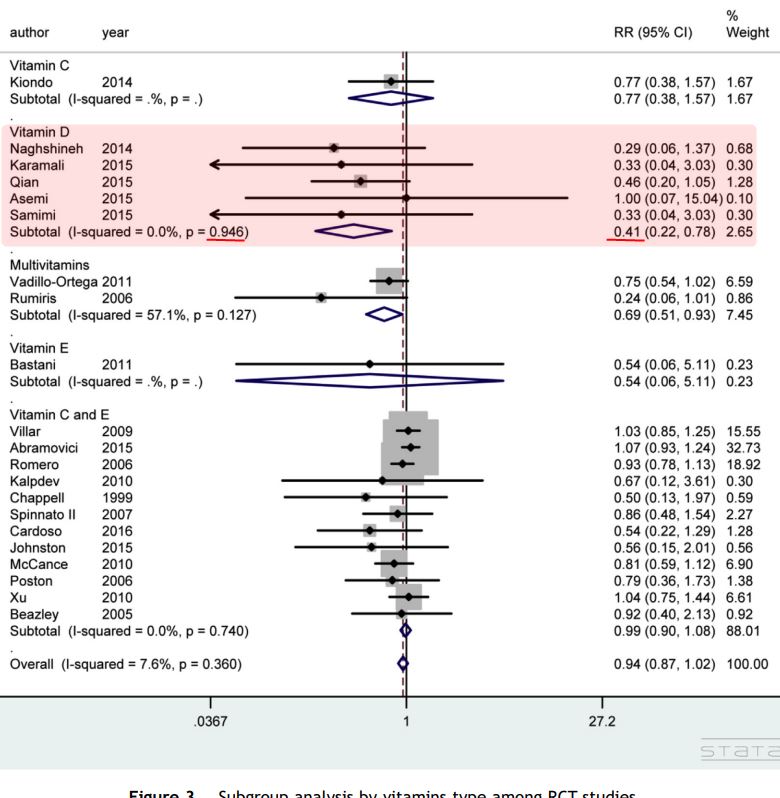