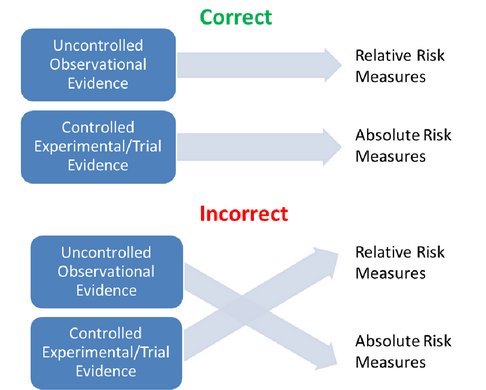 Recent wastewater testing suggests the poliovirus is reemerging, raising questions about the efficacy of the current inactivated polio vaccine and mass vaccination to eradicate poliomyelitis. The present study reassessed reported outcomes from the placebo-control study of the 1954 Salk inactivated poliomyelitis vaccine field trial, which studied a population of 1,829,916 U.S. school children from the first three grades. The placebo-control study of the trial reported that the polio vaccine was 80% to 90% effective in reducing cases of laboratory confirmed paralytic poliomyelitis, 60% to 70% effective against type 1 of the virus, and greater than 90% effective against types 2 and 3 of the poliovirus. However, these outcomes are reported as relative risk reductions, and the absolute risk reductions of the 1954 polio vaccine field trial were never reported to the public.

The present paper’s analysis reveals to the public for the first time that the inactivated poliomyelitis vaccine's absolute risk reduction of laboratory confirmed paralytic poliomyelitis in the placebo-control study is 0.01% to 0.02%, an extraordinarily low clinical effect that impugns the Salk polio vaccine’s reported effectiveness.

Furthermore, absolute risk reductions for the three poliovirus types are

Outcome reporting bias in the 1954 inactivated poliomyelitis vaccine field trial casts doubt on eradication of the poliovirus through mass vaccination.
&nbspDownload the preprint PDF from VitaminDWiki

Polio vaccine absolute risk reduction was only 0.01 percent - 2022         Printer Friendly PDF this page! Follow this page for updates
This page is in the following categories (# of items in each category)
Virus 1167