Why Stinky Socks May Bother Women More Than Men NYT


NYT article appears to be extracted from a book which the author updated in Aug 2017:
Why Gender Matters, Second Edition: What Parents and Teachers Need to Know About the Emerging Science of Sex Differences Amazon 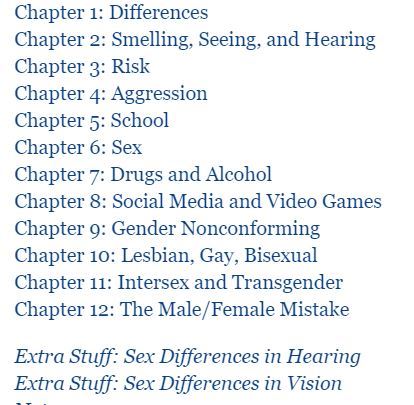 Note on another sense: Apparently women can have 4 color receptors while men have only 3

Women typically have more names for colors than men 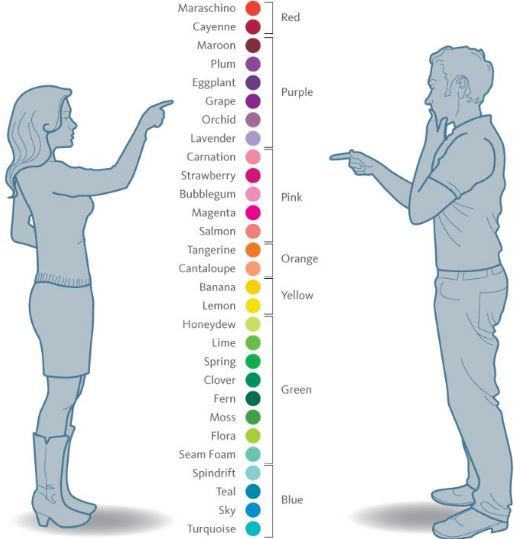