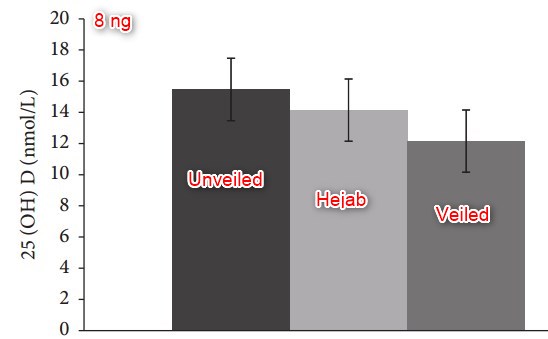 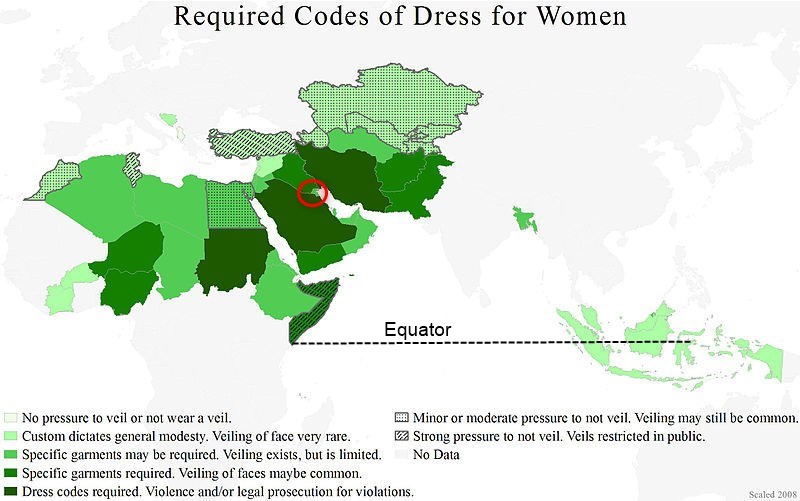 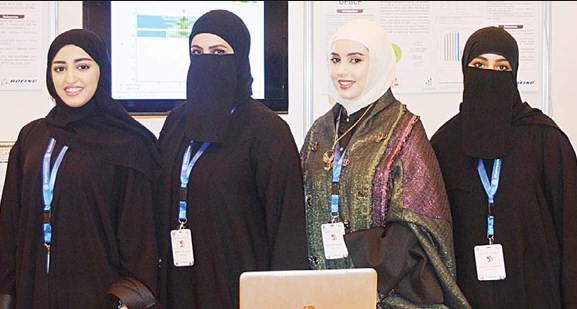 Need 1 hour of daily of noon sun to get Hijab women at equator to even 20 ng of Vitamin D – June 2019         Printer Friendly PDF this page! Follow this page for updates
This page is in the following categories (# of items in each category)
Skin - Dark 434 Middle East 136 High Risk 52