Vitamin D deficiency and the risk of tuberculosis: a meta-analysis 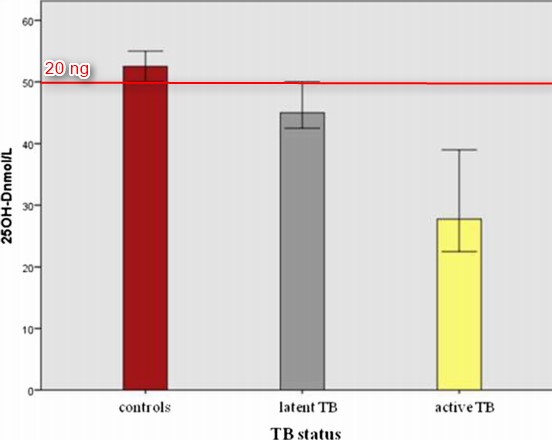 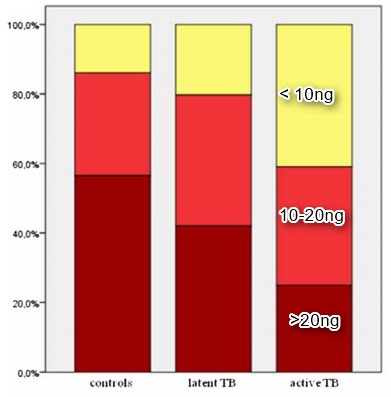 The Meta-analysis of Tuberculosis and Vitamin D

Background and aim: To conduct meta-analyses of all published studies on various aspects of association between vitamin D and tuberculosis (TB).

Conclusion: Our analyses revealed an association between vitamin D and TB. VDD is more likely a risk factor for TB than its consequence. More studies are needed to determine whether vitamin D supplementation is beneficial to TB prevention and treatment.

Printer Friendly PDF this page! Follow this page for updates
This page is in the following categories (# of items in each category)
Tuberculosis 105 Meta-analysis of Vitamin D 465
Edit Comments Files 1