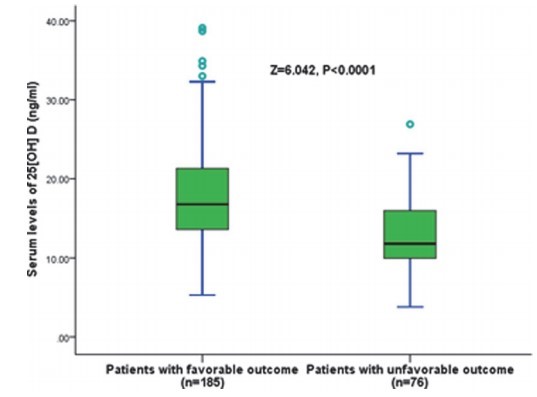 OBJECTIVE:
The main objective of the current study was to assess the distribution and its prognostic value of serum 25-hydroxyvitamin D (25[OH] D) levels assessed at admission in Chinese postmenopausal women with hip fracture.

METHODS:
From January 1, 2012 to December 31, 2013, all postmenopausal women with first-ever hip fracture were recruited to participate in the study. Serum 25[OH] D levels were measured at admission. The functional evaluation at the time of discharge was performed by the Barthel Index (BI). The prognostic value of 25[OH] D to predict the functional outcome within discharge was analyzed by logistic regression analysis, after adjusting for the possible confounders.

CONCLUSIONS:
Our data support an association between serum 25[OH] D levels and prognosis in Chinese postmenopausal women with hip fracture. 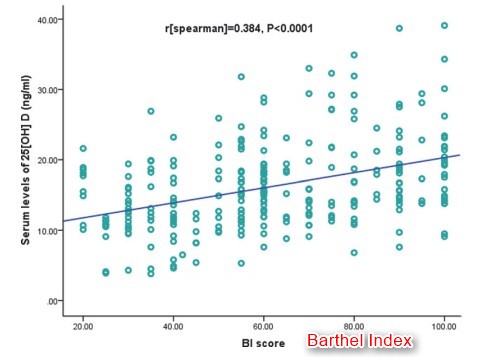 Note: Most people can eliminate even having a hip fracture in the first place by having vitamin D > 40 ng

Pages listed in BOTH the categories Falls/Fracture and Meta-analysis

Hip fracture outcome 5X more likely to be poor if low vitamin D – Jan 2015         Printer Friendly PDF this page! Follow this page for updates
This page is in the following categories (# of items in each category)
Falls and Fractures 225