A Narrative Role of Vitamin D and Its Receptor: With Current Evidence on the Gastric Tissues. 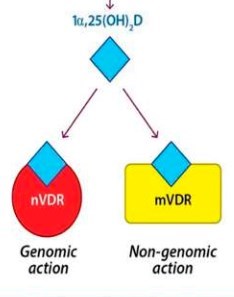 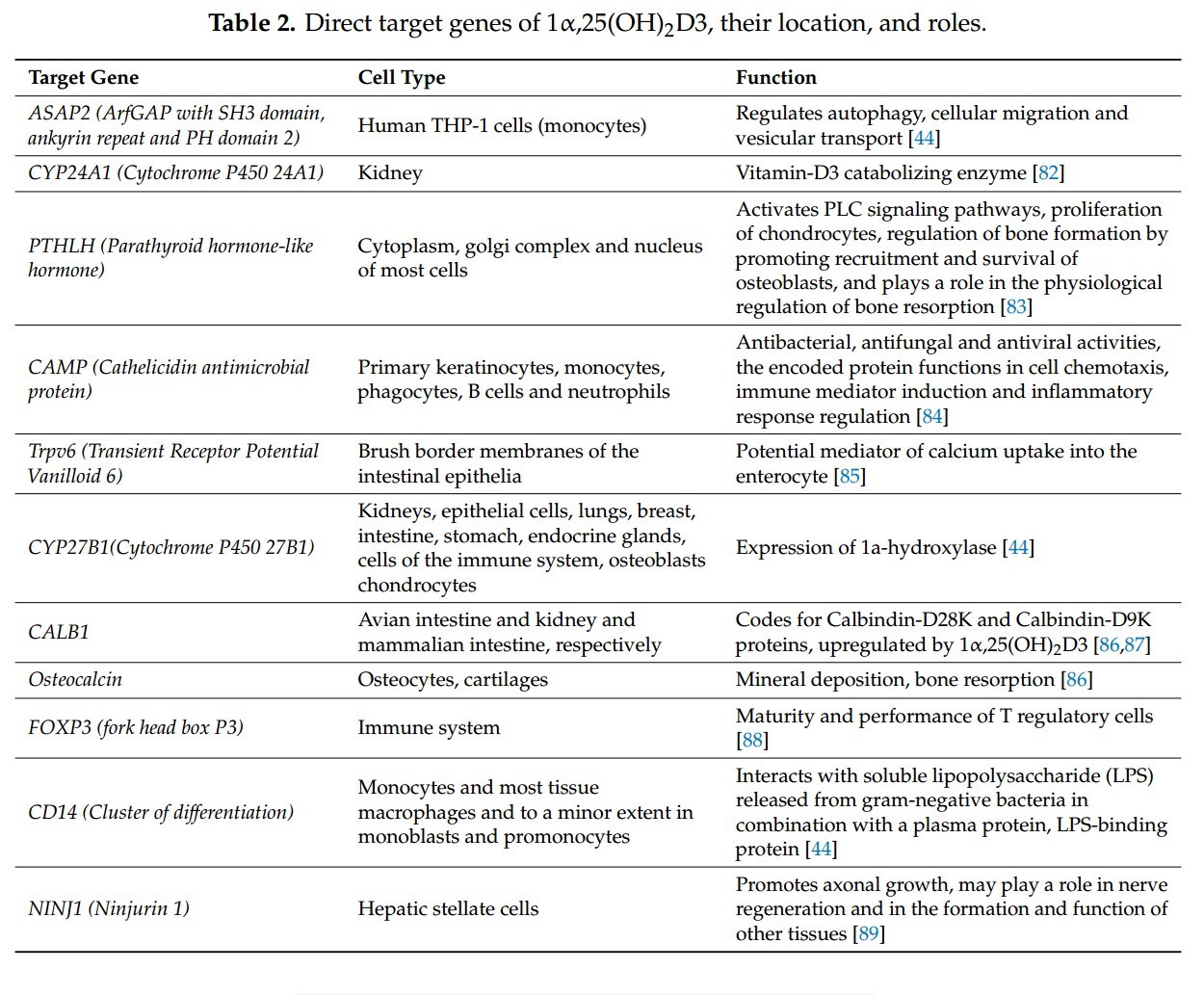 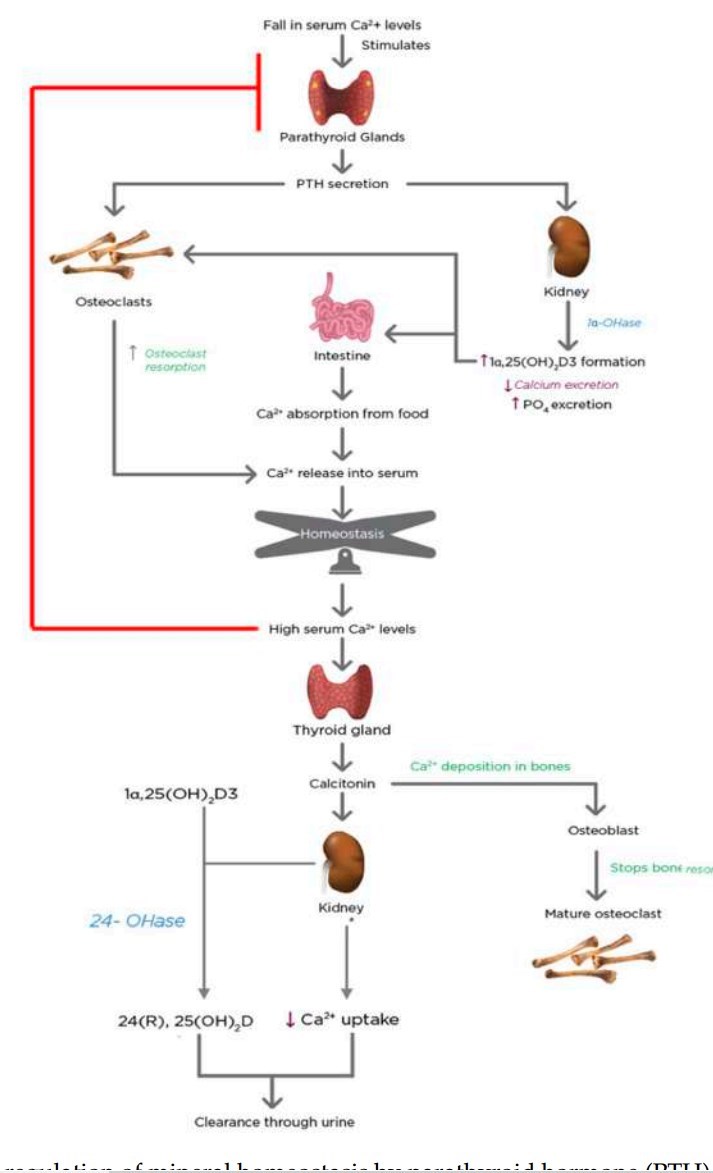 Vitamin D is a major steroid hormone that is gaining attention as a therapeutic molecule. Due to the general awareness of its importance for the overall well-being, vitamin D deficiency (VDD) is now recognized as a major health issue. The main reason for VDD is minimal exposure to sunlight. The vitamin D receptor (VDR) is a member of the steroid hormone receptors that induces a cascade of cell signaling to maintain healthy Ca2+ levels that serve to regulate several biological functions. However, the roles of vitamin D and its metabolism in maintaining gastric homeostasis have not yet been completely elucidated. Currently, there is a need to increase the vitamin D status in individuals worldwide as it has been shown to improve musculoskeletal health and reduce the risk of chronic illnesses, including some cancers, autoimmune and infectious diseases, type 2 diabetes mellitus, neurocognitive disorders, and general mortality. The role of vitamin D in gastric homeostasis is crucial and unexplored. This review attempts to elucidate the central role of vitamin D in preserving and maintaining the overall health and homeostasis of the stomach tissue.

Gastric Tissues and Vitamin D Genes – Aug 2019         Printer Friendly PDF this page! Follow this page for updates
This page is in the following categories (# of items in each category)
Vitamin D Receptor 410