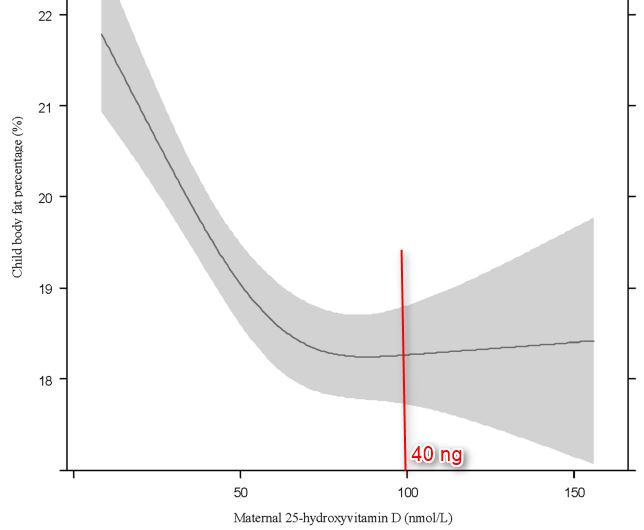 Participants: Up to 2013, 88,406 mother-child pairs with anthropometric measurements of the offspring between 4-7 years of age were included in the present analysis.

Child 49 percent higher risk of being overweight if hypertension during pregnancy – Sept 2017         Printer Friendly PDF this page! Follow this page for updates
This page is in the following categories (# of items in each category)
Pregnancy 758 Hypertension 137 Infant-Child 622