Retracted: This study was retracted by publisher May 2019 "A number of significant discrepancies emerged between the re‐analysis and the findings reported in the paper both in terms of means and standard deviations of key outcome variables across the trial. "

VitaminDWiki speculates even more improvements if

Background:
Autism spectrum disorder (ASD) is a frequent developmental disorder characterized by pervasive deficits in social interaction, impairment in verbal and nonverbal communication, and stereotyped patterns of interests and activities. It has been previously reported that there is vitamin D deficiency in autistic children; however, there is a lack of randomized controlled trials of vitamin D supplementation in ASD children.

Methods
This study is a double-blinded, randomized clinical trial (RCT) that was conducted on 109 children with ASD (85 boys and 24 girls; aged 3–10 years). The aim of this study was to assess the effects of vitamin D supplementation on the core symptoms of autism in children. ASD patients were randomized to receive vitamin D3 or placebo for 4 months. The serum levels of 25-hydroxycholecalciferol (25 (OH)D) were measured at the beginning and at the end of the study. The autism severity and social maturity of the children were assessed by the Childhood Autism Rating Scale (CARS), Aberrant Behavior Checklist (ABC), Social Responsiveness Scale (SRS), and the Autism Treatment Evaluation Checklist (ATEC). Trial registration number: UMIN-CTR Study Design: trial number: UMIN000020281.

Results
Supplementation of vitamin D was well tolerated by the ASD children. The daily doses used in the therapy group was 300 IU vitamin D3/kg/day, not to exceed 5,000 IU/day. The autism symptoms of the children improved significantly, following 4-month vitamin D3 supplementation, but not in the placebo group. This study demonstrates the efficacy and tolerability of high doses of vitamin D3 in children with ASD.

Conclusions
This study is the first double-blinded RCT proving the efficacy of vitamin D3 in ASD patients. Depending on the parameters measured in the study, oral vitamin D supplementation may safely improve signs and symptoms of ASD and could be recommended for children with ASD. At this stage, this study is a single RCT with a small number of patients, and a great deal of additional wide-scale studies are needed to critically validate the efficacy of vitamin D in ASD. 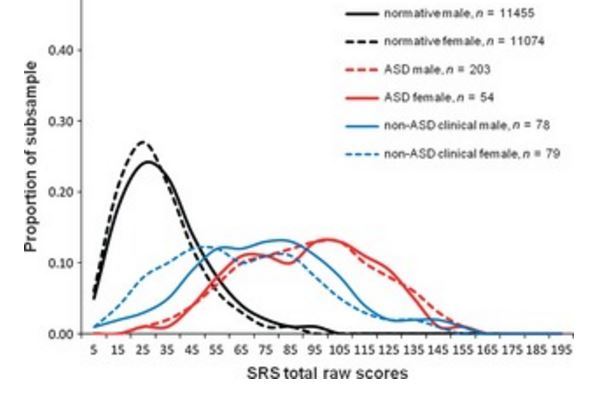 &nbspDownload the PDF from Researchgate via VitaminDWiki

Autism in children reduced by Vitamin D (used 300 IU per kg per day) – RCT Oct 2016         Printer Friendly PDF this page! Follow this page for updates
This page is in the following categories (# of items in each category)
Autism 146 Intervention 757 Top news 902