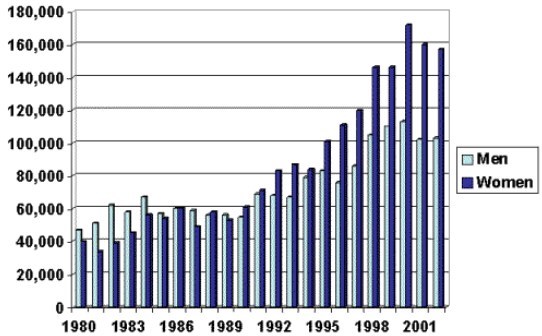 Arterial stiffness reduced by a single dose of 100,000 IU of vitamin D – RCT Dec 2014         Printer Friendly Follow this page for updates
This page is in the following categories (# of items in each category)
Intervention 753 Hypertension 153