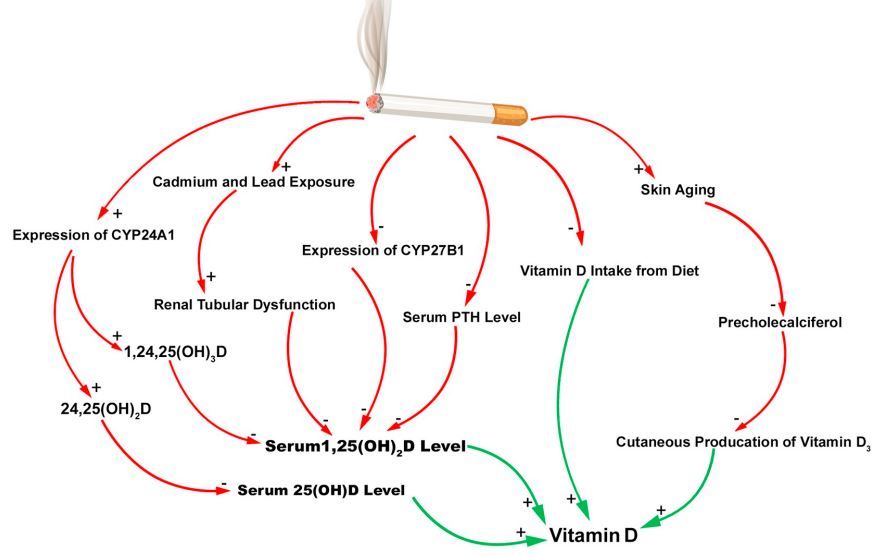 Fig. 4. Potential mechanisms related to the disruption of VDES by tobacco smoke.
The positive and negative signs on the end of the arrows imply increasing and decreasing the targets, respectively.
Red arrows originated from the cigarette result in decreasing serum 25(OH)D and 1,25(OH)2D levels, VD intake from diet, and the cutaneous production of VD. These four items determine the VD level of individuals. From a systematic point of view, cigarette smoke leads to depression of VD levels in humans. (For interpretation of the references to colour in this figure legend, the reader is referred to the web version of this article.)

Beyond vitamin D (VD) effect on bone homeostasis, numerous physiological functions in human health have been described for this versatile prohormone. In 2016, 95% of the world's population lived in areas where annual mean ambient particulate matter (<2.5 μm) levels exceeded the World Health Organization guideline value (Shaddick et al., 2018). On the other hand, industries disperse thousands of chemicals continually into the environment. Further, considerable fraction of populations are exposed to tobacco smoke. All of these may disrupt biochemical pathways and cause detrimental consequences, such as VD deficiency (VDD).
In spite of the remarkable number of studies conducted on the role of some of the above mentioned exposures on VDD, the literature suffers from two main shortcomings:

To summarize explanations for these unclear topics, we conducted the present review, using relevant keywords in the PubMed database, to investigate the adverse effects of exposure to air pollution, some environmental chemicals, and smoking on the VD metabolism, and incorporate relevant potential pathways disrupting VD endocrine system (VDES) leading to VDD. Air pollution may lead to the reduction of VD cutaneous production either directly by blocking ultraviolet B photons or indirectly by decreasing outdoor activity. Heavy metals may reduce VD serum levels by increasing renal tubular dysfunction, as well as downregulating the transcription of cytochrome P450 mixed-function oxidases (CYPs). Endocrine-disrupting chemicals (EDCs) may inhibit the activity and expression of CYPs, and indirectly cause VDD through weight gain and dysregulation of thyroid hormone, parathyroid hormone, and calcium homeostasis. Smoking through several pathways decreases serum 25(OH)D and 1,25(OH)2D levels, VD intake from diet, and the cutaneous production of VD through skin aging. In summary, disturbance in the cutaneous production of cholecalciferol, decreased intestinal intake of VD, the modulation of genes involved in VD homeostasis, and decreased local production of calcitriol in target tissues are the most likely mechanisms that involve in decreasing the serum VD levels.

Air pollution, toxins, heavy metals and smoking each result in lower Vitamin D levels – Nov 2018         Printer Friendly Follow this page for updates
This page is in the following categories (# of items in each category)
Deficiency of Vitamin D 352 Interactions with Vitamin D 96