Neonatal anthropometric parameters were comparable between the two groups (p>0.05).

Note: Women in Pakistan have such low levels of vitamin D that 4,000 IU only achieved a 18 ng level. Also, without an initial loading dose it is doubtful if the vitamin D levels increased much for the remaining 16 weeks of pregnancy. Exepect that all measures would been greatly improved if mothers got to a level > 30 ng early (say week 1) of pregnancy. 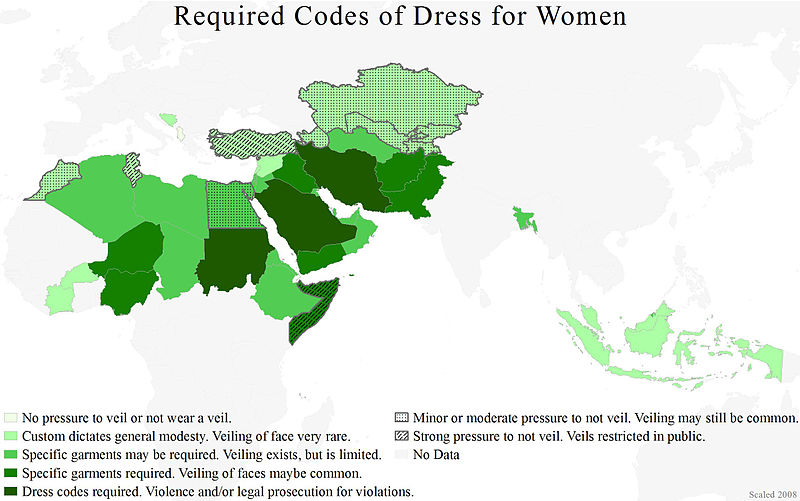 Adding 4,000 IU of vitamin D daily at 20 weeks pregnancy not help much – RCT March 2014         Printer Friendly Follow this page for updates
This page is in the following categories (# of items in each category)
Middle East 146 Intervention 753